AFL NewsBilly Unearths Audio Of JB On TV From 1996

Billy Unearths Audio Of JB On TV From 1996

On the 'Crow Show' 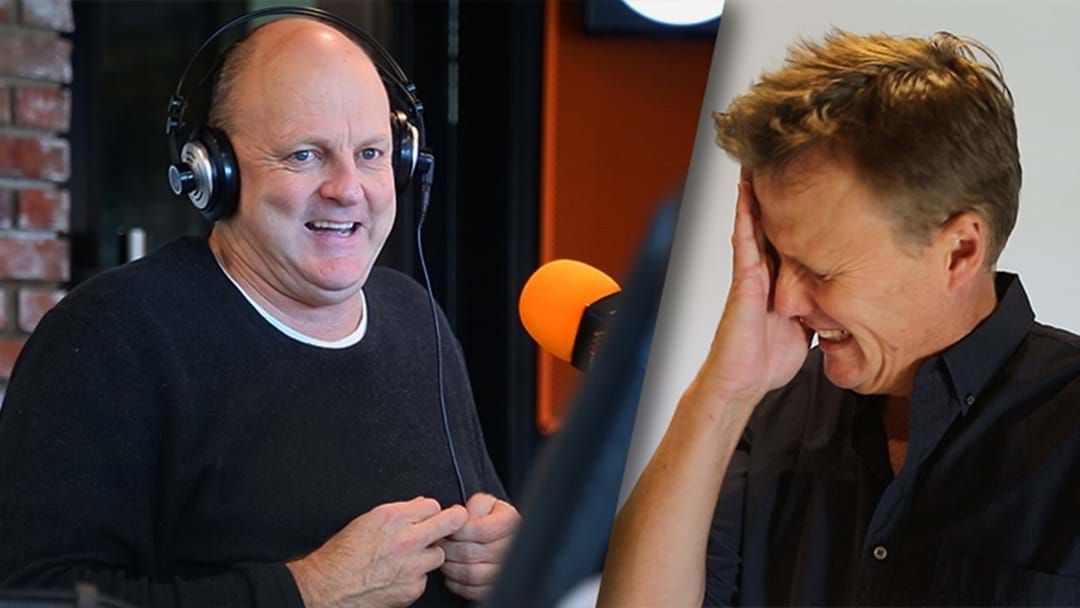 Billy Brownless has has brought a bit of old gold to the table on the Saturday Rub this afternoon.

He's unearthed a few grabs of JB's early days on TV in Adelaide from the mid-nineties.

JB got his start on the small screen doing a bit-part on the 'Crow Show' while he was still playing cricket for South Australia.

The highlight was one of his sport reports where he labeled a Japanese tennis player 'very ordinary' because he couldn't say his name!

JB made the excuse that he wasn't in his best knick at the time after a heavy week celebrating winning the Sheffield Shield.