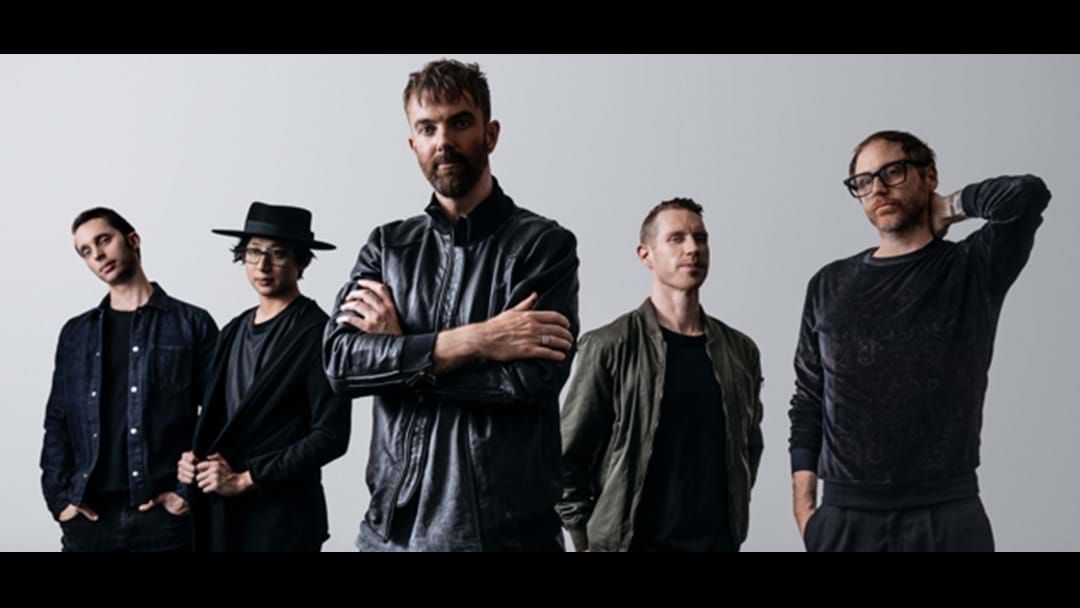 The Aussie rock band are riding high on the release of their #1 new single 'Good Lord' and taking the new material on the road with 'The Good Lord Tour'.

“To be honest it’s been a rollercoaster couple of years”, he explains. “I was basically in pieces when we were writing this song and maybe that intensity explains why it's striking such a chord with people. It’s great that something good can come out of something bad - funny how often that happens if you can just get through the rough patches in life.”

Having tried out the new material to rock fans opening for Bon Jovi last December, the award winning Birds Of Tokyo will be playing headline shows across the country this September.

Are you loving Birds Of Tokyo 'Good Lord' on Triple M?
Tell us what you think by joining the Triple M Club here