Birds Of Tokyo Are Going Back To Their Roots This Tour 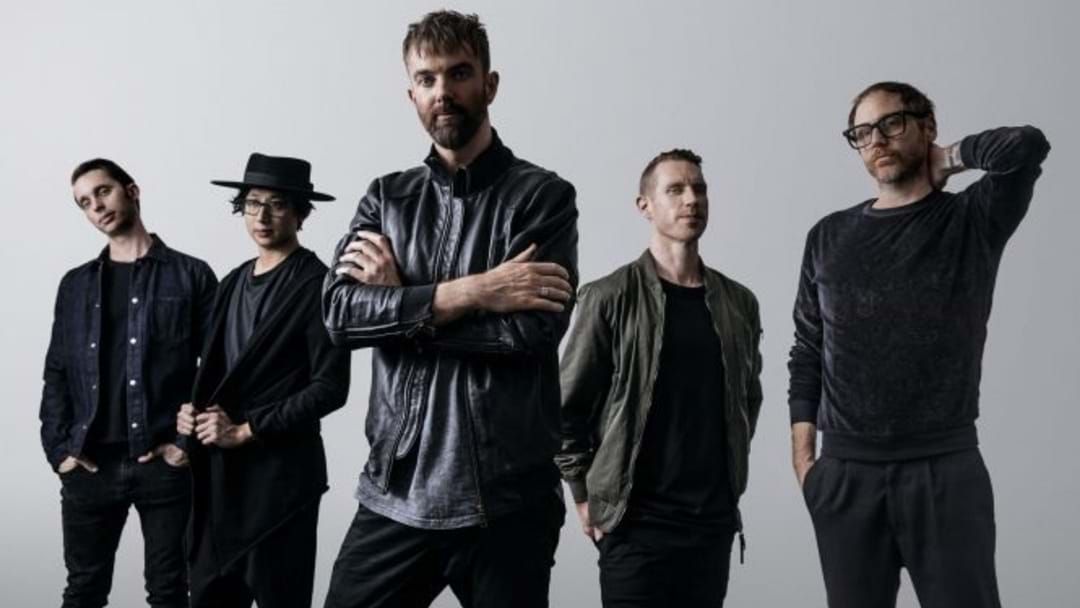 WA rock powerhouse Birds Of Tokyo caught up with Triple M's Pablo ahead of their run of WA tour dates that kick off next month.

Glenn Sarangapany from the band said their upcoming WA tour will see them take flights and jump in the car for a while, with the band going back to their touring roots, saying: "This is how we used to tour when the band first started".

Although one of Australia's biggest live acts, Glenn said his young daughter isn't a fan of his band Birds Of Tokyo, instead opts for the band's frontman Ian Kenny's heavier other band, Karnivool.

Catch Birds Of Tokyo live, get all of the show details here

Catch up on all that matters in Triple M Aussie Rock News this week: