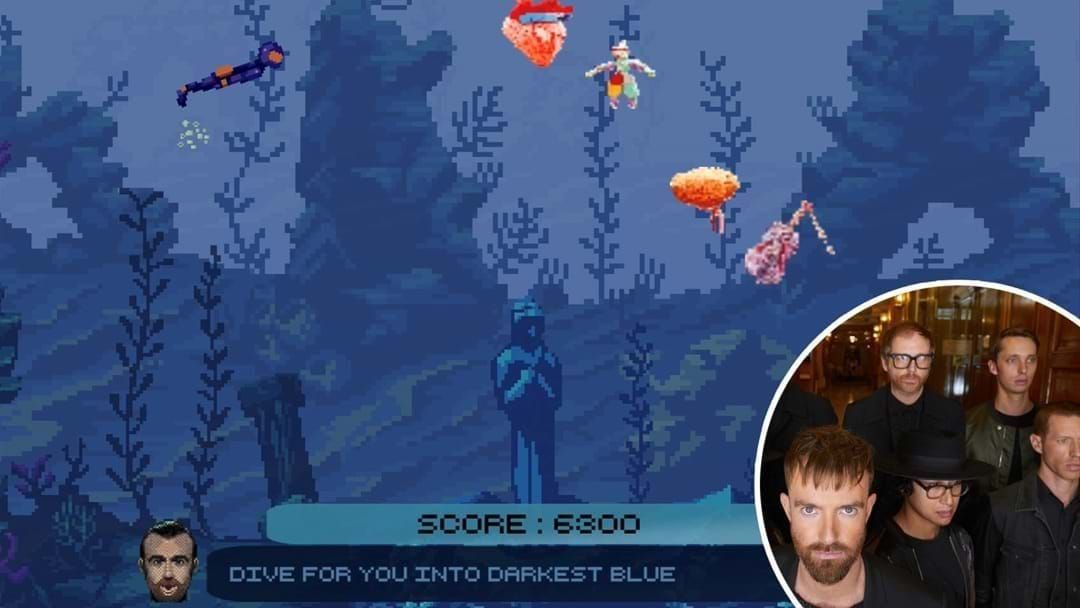 Perth rock band Birds Of Tokyo have just made iso a lot easier, releasing their very own video game.

Yup, the rock band have now released a game, soundtracked with their yet to be released new single Dive and good news fans, you get to play it here first.

Human Design, including the hit single Good Lord, is available for pre-order now, get your copy: www.birdsoftokyo.com