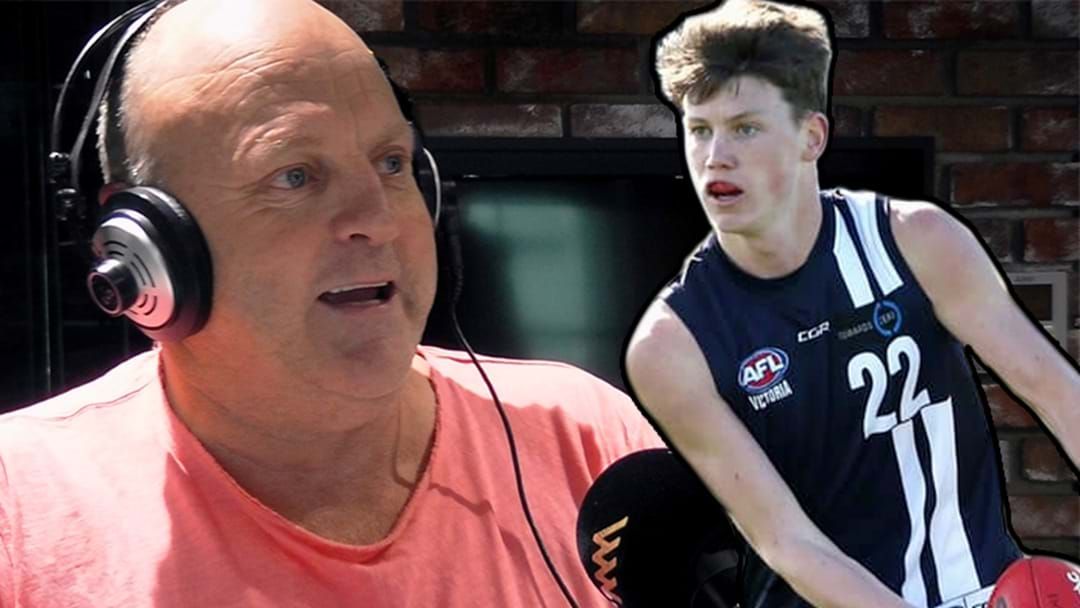 Carlton gun Sam Walsh joined Triple M's Rush Hour with JB & Billy ahead of the resumption of the AFL season.

And the guys wound back the clock to Walsh's days playing for the Geelong Falcons, before he was drafted, where he had a little bit to do with Billy Brownless.

Oscar - who's noted Billy's terrible change rooms advice of 'you've just got to get better' before - was teammates with Walsh, so we asked him what Billy was like around the ground.

"I was very good mates with Oscar," he recalled.

"He was always a big presence in the rooms!"