Blewett: Australia Are Wasting The Next Adam Gilchrist

Blewett: Australia Are Wasting The Next Adam Gilchrist 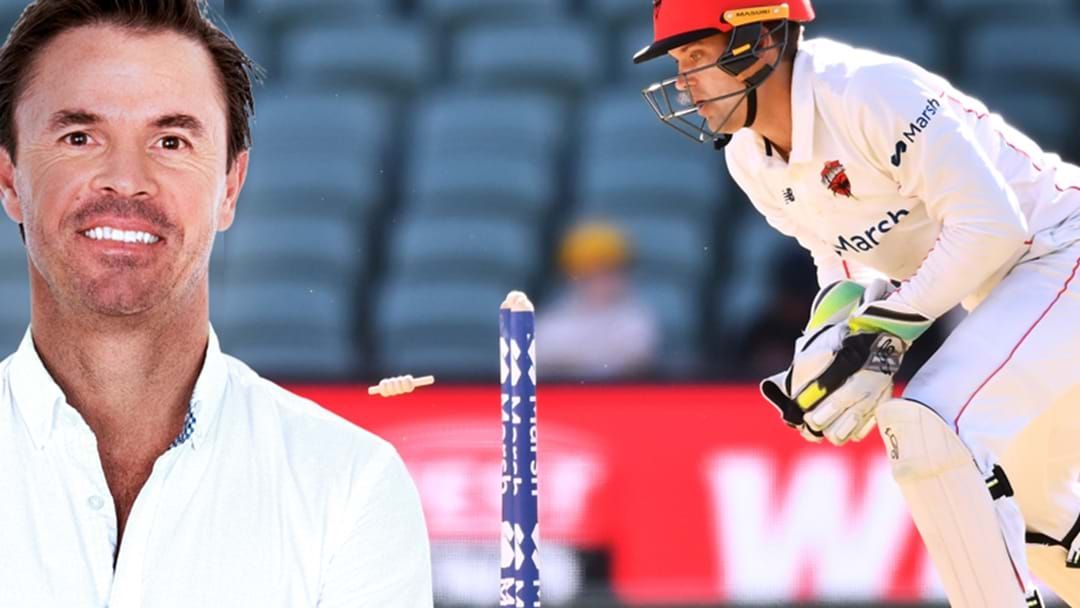 Greg Blewett has told the Rush Hour WA that he reckons Alex Carey is being wasted by Australia, suggested that the Redbacks' wicket-keeper is the closest thing to Adam Gilchrist that Australia has seen since the legend himself gave the game away.

"I just think Alex Carey is the closest thing I've seen to Adam Gilchrist since Gilly,

I just think we're wasting him. He's right in his prime, I'd be going with him next."

There was a lot of cricket talk with Blewett, as you'd expect. The boys covered the forthcoming Ashes tour, the impending T20 World Cup AND how Australia has struggled to cement a first 11 in their T20 line-up.