You couldn't make this up 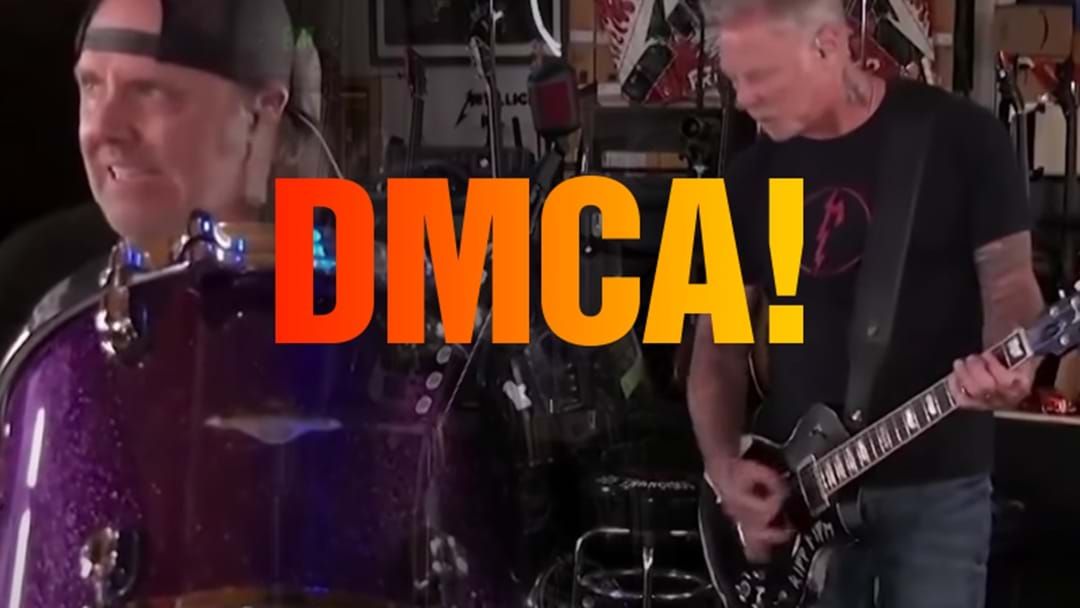 The mighty Metallica - champions of the cause for musicians' IP and copyright issues - have had their own bloody tune blocked by gaming streaming platform Twitch.

To be fair, it happened after the point (as in, not live) and only happened on the generic Twitch channel, not the one that initially broadcast it (gaming publishing giant Blizzard).

But - it happened - and we have the proof.

For the uninitiated, Twitch is basically a Youtube for gamers, allowing gamers to broadcast their session for the world to see.

The people at Twitch have, traditionally, been super careful about any content that broadcasts commercial, copyrighted music. The publisher either mutes the audio or in the case of Metallica, replaces their sweet sound with a generic, lame, royalty-free bed of music.

It's called the Digital Millennium Copyright Act, or DMCA, and takedowns over music on Twitch have been a constant source of frustration for streamers.

It's so Spinal Tap it's not funny! Well, it's actually pretty funny.