StuffBloke's Attempt At Making Sure He Isn't Robbed Backfires Spectacularly

Bloke's Attempt At Making Sure He Isn't Robbed Backfires Spectacularly 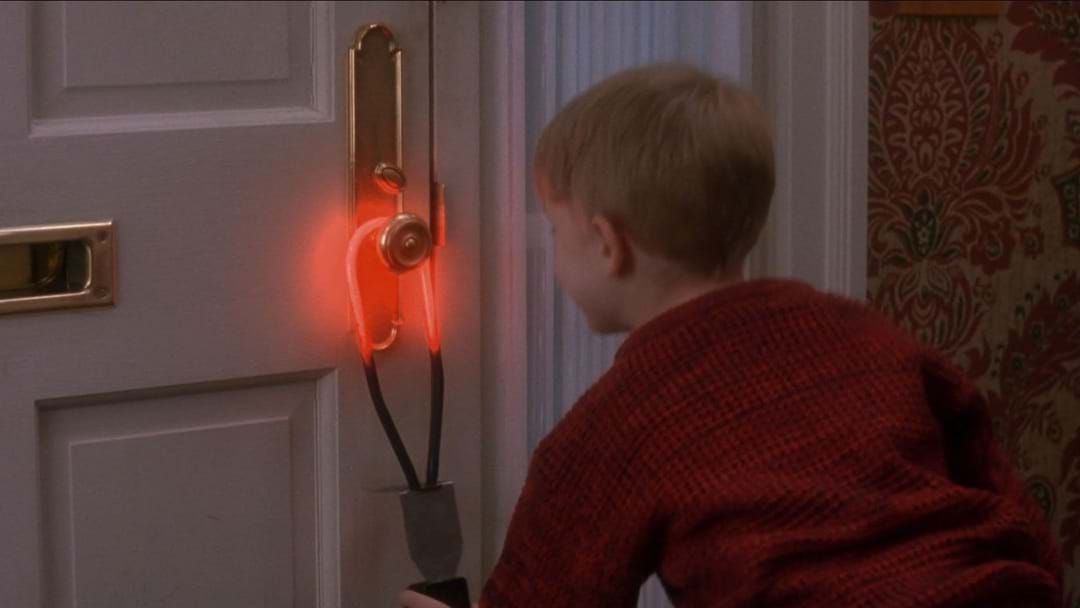 Well this isn't going to do him any favours at the next Neighbourhood Watch meeting.

A bloke on Reddit has questioned whether his rather unorthodox method of preventing would-be thieves from robbing his house makes him a bad person.

User Tough_Scene posted in the "Am I The Asshole" subreddit over the weekend explaining that his worry at having Ubers take him to the airport has backfired quite spectacularly.

"I've always had a paranoia that the Uber driver will rob my house if they see that they're driving me to the airport as no-one will be home," he said.

"So I usually put my neighbours house."

"Well it happened. I got picked up at 5am last Monday and put the pick-up location as my next door neighbour," he continued.

"When I came back yesterday I found out they were robbed that day (and they weren't home as they were on vacation).

"Police have identified the Uber driver as the prime suspect."

The thread was flooded with comments - more than 2,500 to be exact - to the extent that the original post has since been removed.

And while he had quite a few defenders, the final decision was that, yes, actually, he was the asshole.