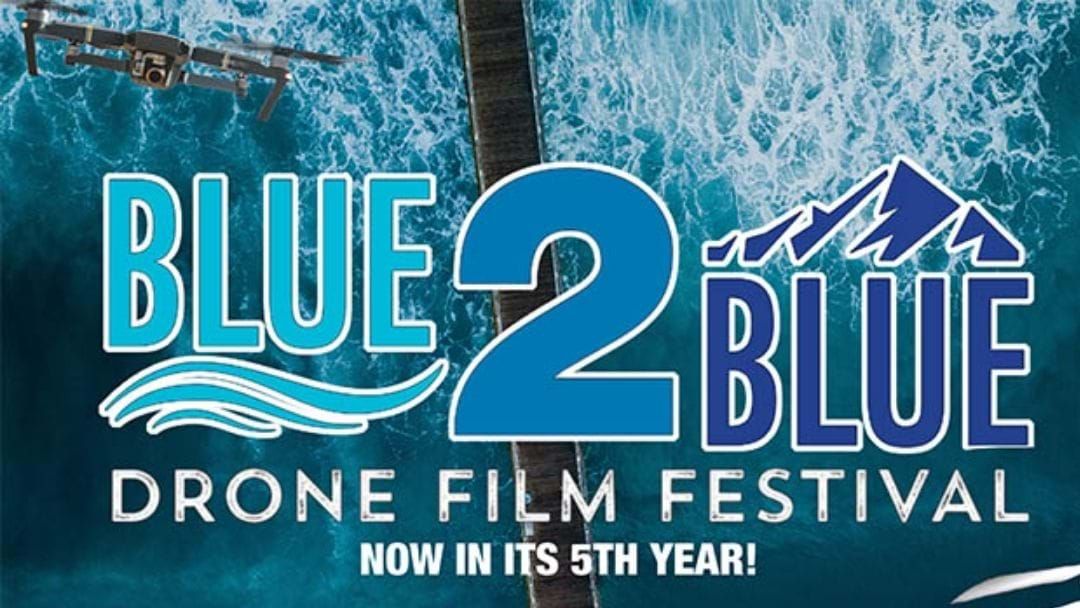 Now in it's 5th year BLUE2BLUE Drone Film Festival has grown from strength to strength, this international competition is encouraging, promoting, making, showing and celebrating the use of drones in film making. Whether you've been getting smashed in the surf, nailed on ramps, roads, slopes, peaks, pits and parks, they're excited to provide a platform for your stories and adventures, and get those stories up on the big screen and out into the world. There will be spoils of glory, bragging rights and knowing that you're contributing to a good cause because 10% of all proceeds goes to Project BASE.

Submissions close March 22nd and the judges will then select the finalists films for each of the categories. Those films will be screened at the finalists screening and awards night at Avoca Beach Picture Theater, which is where you can also enjoy craft beer and paella in the garden from 6:30pm before the films. Click here for tickets which are on sale soon, adults $20 and kids $15.

Here's Something You May Have Missed!