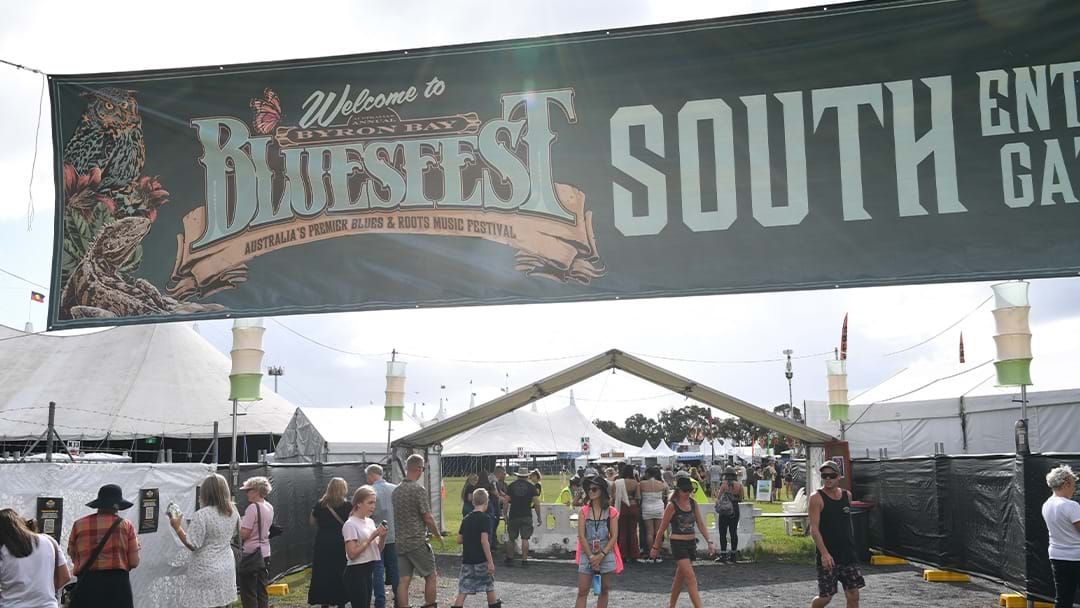 Iconic music festival Bluesfest has had its biggest year yet

The return of music event Bluesfest generated over $220 million to the Byron Bay economy.

The iconic festival, which took place in April this year after being cancelled twice due to the pandemic, is also the world’s highest grossing festival for the first six months of 2022.

1348 full-time jobs in the flood-ravaged Northern Rivers region were created as a result of Bluesfest, while 48,326 people attended the event, nearly 30-per cent up on the 2019 figures.

Average daily expenditure per visitor was approximately $418 per person.

“It was hard work - but the Bluesfest team, God bless them, pulled through,” promoter Peter Noble says. “The music was BRILLIANT and the vibe was electric!”

Noble is only days away from announcing the first major artist to play Bluesfest 2023.

Front and Centre – Inside Bluesfest on LiSTNR explores the history of Bluesfest, from tiny origins to world-class event, with stories from Neil Finn, Chris Cheney, Ella Hooper, Missy Higgins and more.