Boaties Urged To Keep Away From Whales Migrating North 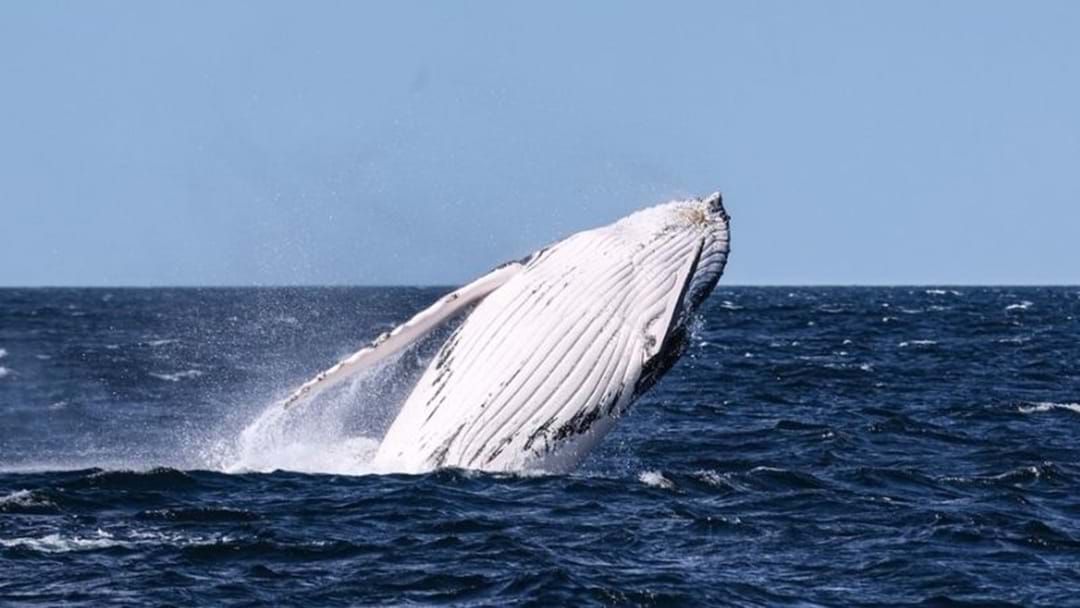 Boat and jet ski users have been reminded to steer clear of whales in the coming months, as they migrate north through Queensland waters.

Department of Environment and Science Senior Ranger Steve Hoseck says humpbacks have already been spotted, and not giving them widespread space can be quite harmful.

"We are asking boaties to keep a better lookout, if you run into these whales - they are really big objects and your boat is going to stop really quickly ... They can cause fatalities," Hoseck explained

The state of Queensland has imposed new laws to safeguard the giant marine mammas.

Boats must keep a 100 metre gap from the sea creatures, and a 300 metre distance is required for jet-skiers, those not following guidelines may face fines of up to $21,500.

Department of Environment and Science released a statement explaining that those getting close to whales are putting themselves at risk, given they can launch over any vessel.

"An adult humpback can weigh about 40 tonnes and can potentially cause serious injuries to a human if they get too close," the statement read.

"We've already seen humpbacks in Queensland waters and we expect more than 25,000 to travel along Queensland's coast.

"The whale migration is amazing to see and attracts thousands of boaties, but humpbacks can surface unexpectedly and they are unpredictable."

Moreover, Drones must also keep a 100 metre distance to the whales.

To reduce the risk of harming whales who will travel through until November, slow down and keep your distance across the ocean.