Most Australian moment ever? 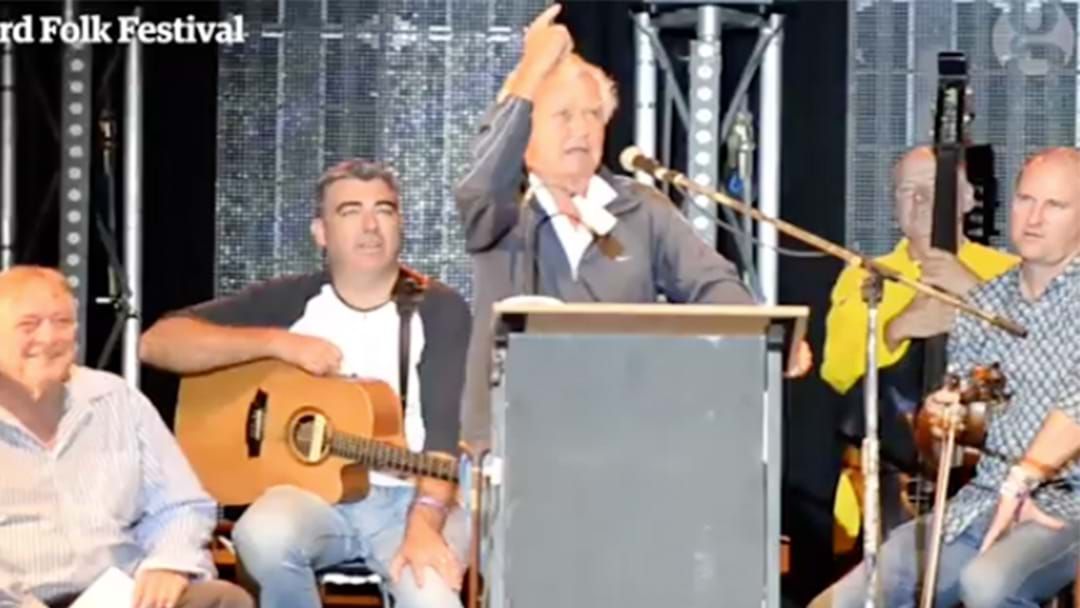 Former Prime Minister Bob Hawke is one of the most Australian Australian's to have ever lived, and he has lived up to his reputation overnight.

In front of a 15,000-strong crowd, he smashed out this rousing rendition the classic Aussie tune Waltzing Matilda.