Far North QLD NewsBody believed to be 2-year-old Ruben Scott has been found in a dam on Koolatah Station.

Body believed to be 2-year-old Ruben Scott has been found in a dam on Koolatah Station.

A tragic end to the rescue. 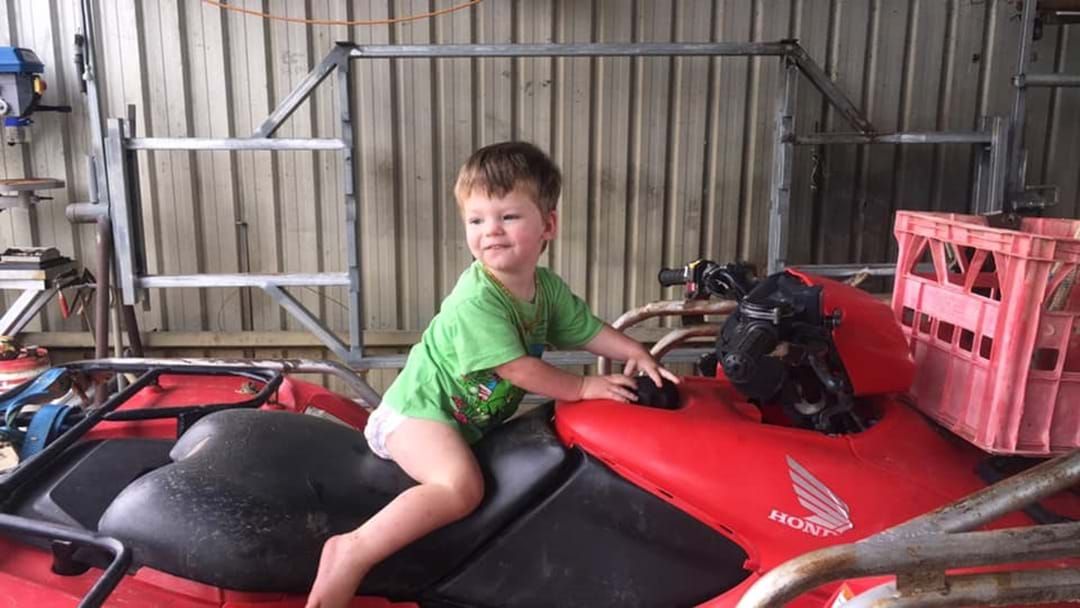 A heartbreaking find this afternoon for SES, Police and neighbours of the Scott family.

He's been located in a large dam near the homestead on Koolatah station, 100kms east of Kowanyama.

It has been a marathon rescue operation with tactical crime, SES, Police, Police divers and snipers on croc watch all making their way to the cattle station in the North West.

Ruben was last seen around 5:45 on Tuesday night.

Our thoughts go out to Ruben’s family, friends and the communities of Maramie and Kowanyama, as well as everyone involved in the search during this difficult time.

Chief Superintendent Brian Huxley expressed his condolences to the family and his gratitude for all involved in the search.

Police will now be preparing a report for the Coroner.