After slipping off the rocks 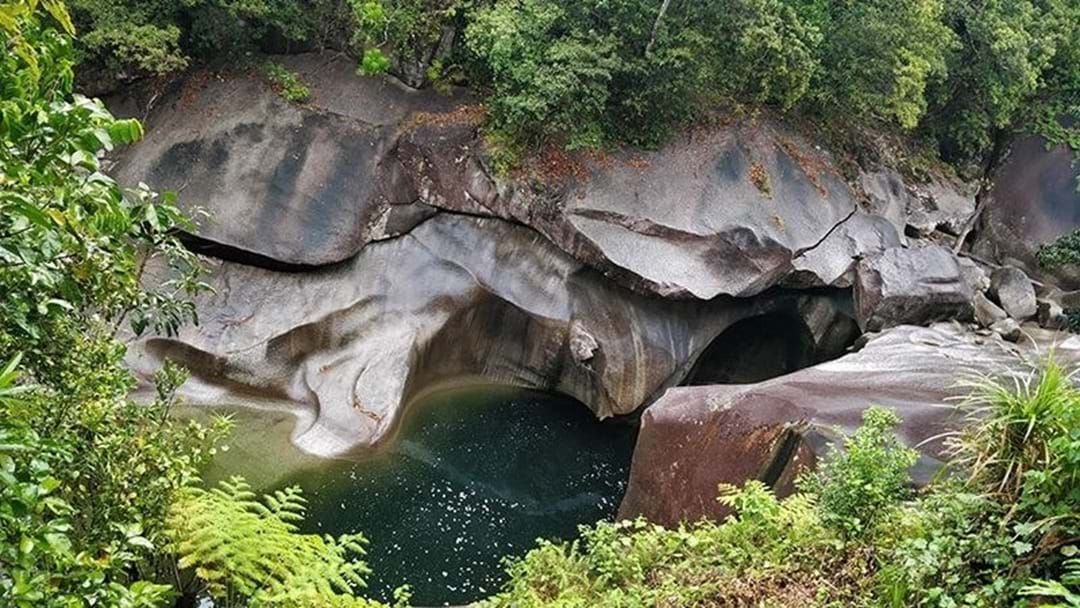 Queensland police have located a woman’s body near a popular swimming hole in Far North Queensland.

The woman had previously been reported missing to police by friends after she disappeared while visiting the spot yesterday.

According to police, the woman was joined by friends at the Babinda Boulders yesterday, when she slipped and fell into the water at round 3PM.

The woman failed to emerge from the water with her friends quickly alerting emergency services.

Queensland Fire and emergency, water rescue, SES personnel and police launched a search of the area which extended throughout the night.

This is not the first fatality to occur at the popular swimming hole after a FNQ woman and a Brisbane man died during separate visits to the area last year.

There has now been a total of 50 deaths at the popular swimming spot over the past 50 years.

Despite the signage outlining the dangers within the area being improved back in 2008 following the death of another swimmer, this has not prevented further incidents from occurring.

"These things do happen in the natural environment and you've just got to be so aware of your own personal safety.”