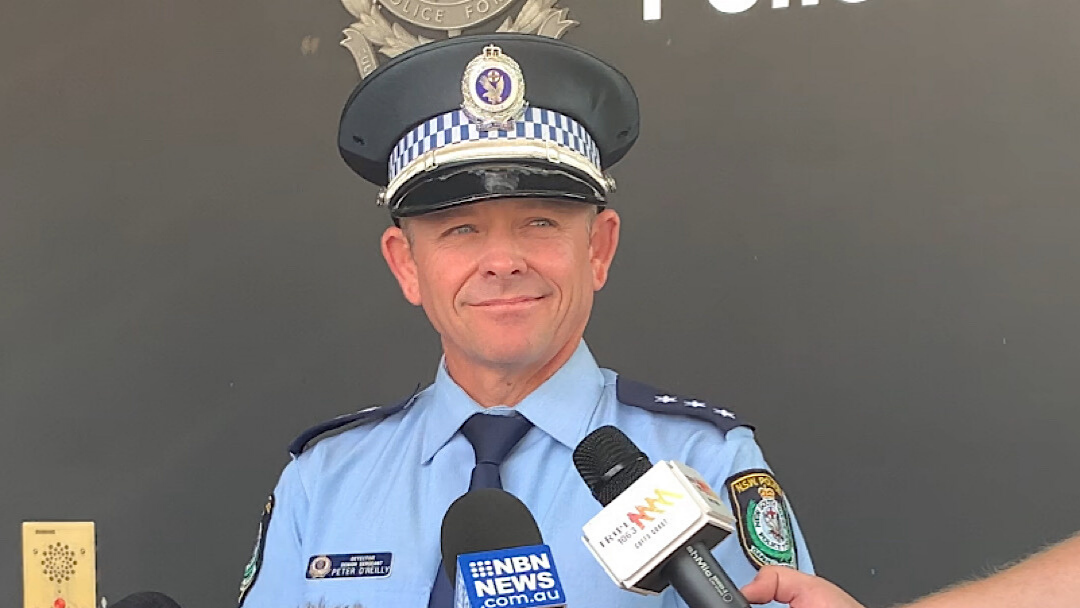 A woman is assisting police with their inquiries after the body of a newborn baby was located near Coffs Harbour on Tuesday.

About 12:45pm, emergency services were called to a rural property on Holloways Road at Sandy Beach.

Upon arrival, police located the body of a newborn baby.

A crime scene was established and a post mortem examination will be conducted in an effort to establish the age, gender and cause of death.

Following inquiries, about 8pm a 28 year old woman attended Woolgoolga Police Station before being taken to Coffs Harbour Base Hospital for medical treatment.

The woman is assisting police with their inquiries.