Bogut: Time For Simmons To "Put Pants On And Run Your Own Career"

Bogut: Time For Simmons To "Put Pants On And Run Your Own Career" 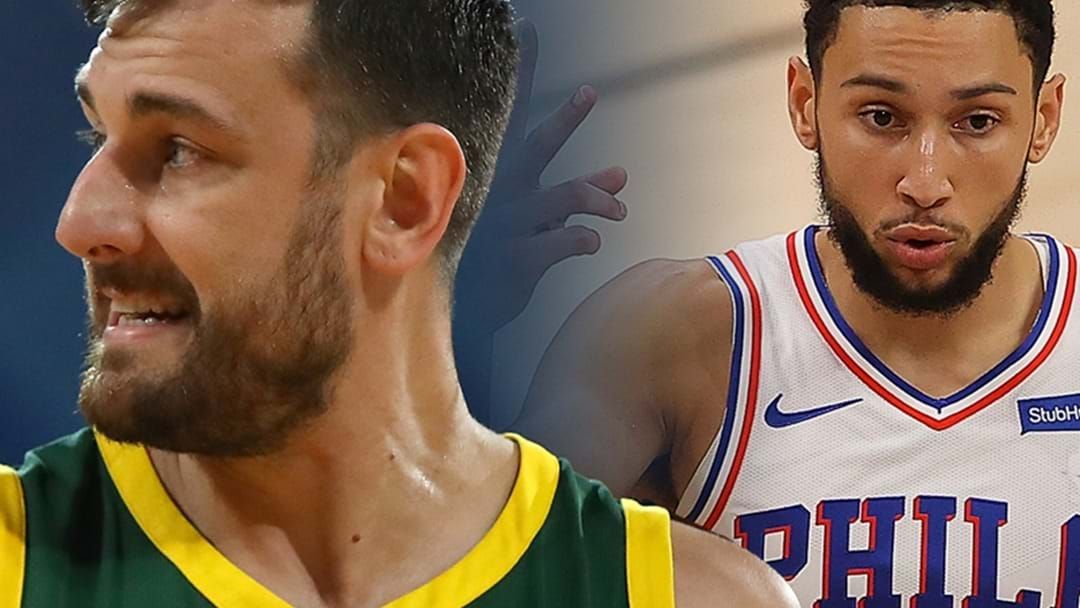 Aussie former NBA star Andrew Bogut has given his two cents on the whole Ben Simmons saga playing out in the NBA right now.

When asked about what advice he would personally give Simmons, Bogut suggested that it might be tough to get the chance to do so.

"You'd have to jump through all 55 layers of people just to get to him, that's the first thing. It would take you three or four weeks,

"I think they're advising him wrongly... I don't think he makes a lot of his own decisions, my advice to him would be 'you're almost in your mid-twenties, time to put pants on and run your own career instead of pouring off to all your handlers."

Seeing we had such a big name on the show, it made sense to put up the entire chat with Bogut, uncut. If nothing else, it's worth hearing what went down for the story with Damian Martin and a rogue bit of underwear.