Perth NewsBOM Reveals It's Been The Wettest October Recorded In Perth

BOM Reveals It's Been The Wettest October Recorded In Perth 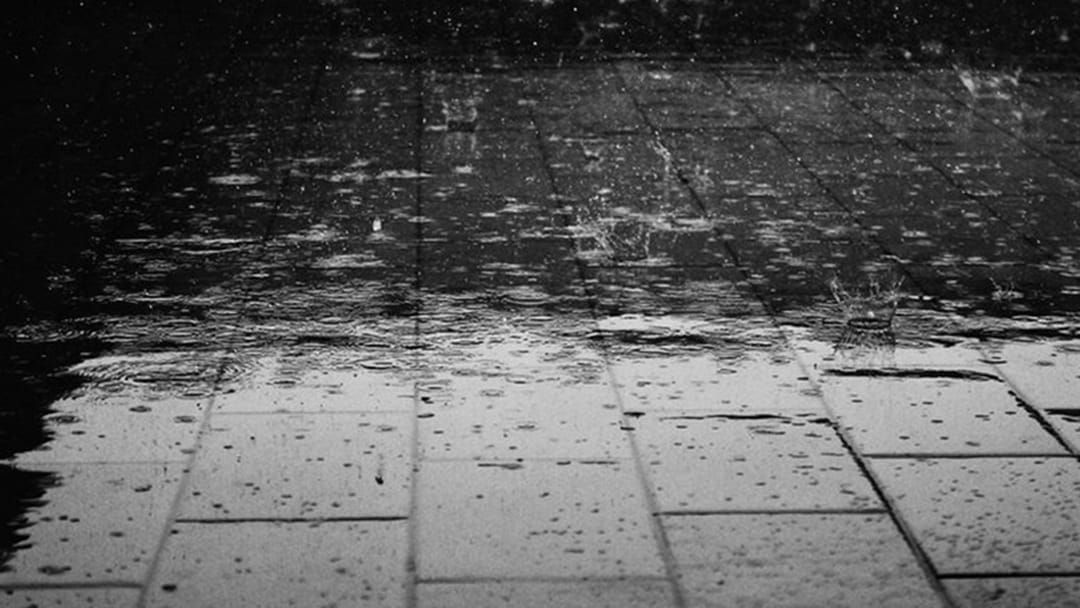 This month will go down as the wettest October in Perth since weather began to be recorded.

The city has seen more than 119 millimetres of rainfall so far this month.

According to the Bureau of Meteorology (BOM) say weather systems have strengthened due to tropical moisture combining with arctic cold fronts.

The previous record was set in October 1999, which saw just over 96 millimetres of rain arrive.

BOM forecaster Pete Klegg said it was the wettest October in more than 50 years.

"It's the wettest October, if we're looking back at previous sites, since 1965," he said.

Mr Klegg said tropical moisture has provided a rainfall boost into many of the state's systems.

"There have been a number of rainfall days, 13 for the month and the average is nine," he said.

"But we've had some really strong rainfall systems that have been assisted by tropical moisture feeding into them, particularly that one on the 19th and 20th of October.

"So that increased the rainfall in the system and it's really quite remarkable for October."