No, not the Jovi 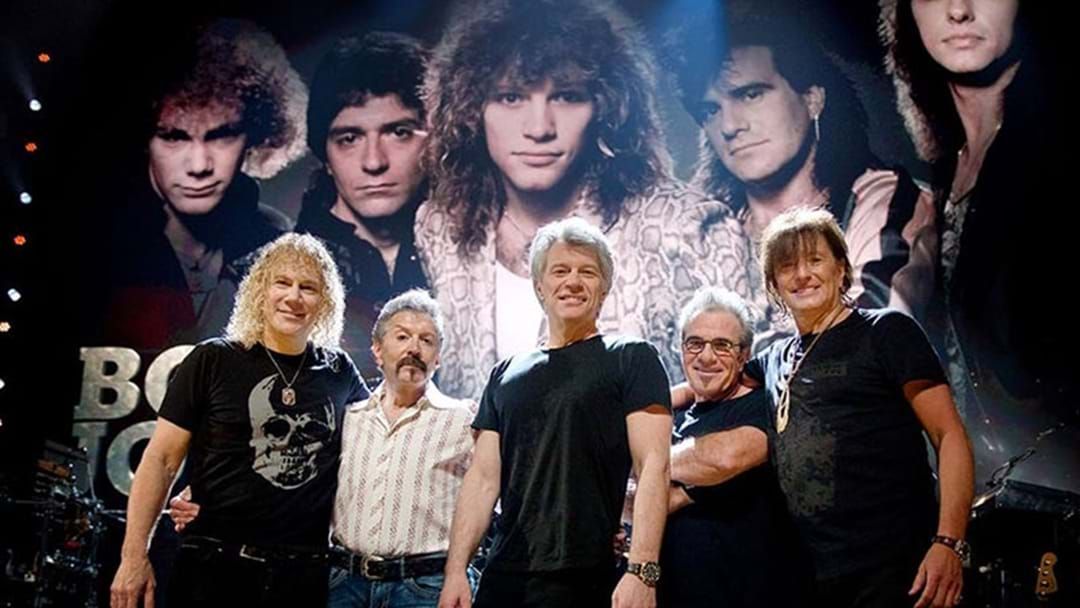 Bon Jovi keyboardist David Bryan announced on social media this weekend that he has tested positive for the corona virus.

The founding member of the legendary rock band revealed his test result came back positive saying:

"I just got my results back today and tested positive for corona virus... I've been sick for a week and feeling better each day. Please don't be afraid!!! It's the flu not the plague".

The 58 year old musician confirmed he will be in quarantine for two weeks before getting tested for a second time to ensure the he is corona virus free.

Although it is not clear how he contacted the corona virus or who he has been in contact with, Bon Jovi frontman Jon Bon Jovi appears safe and well, performing the band's classics for fans from isolation.

Bon Jovi's new album Bon Jovi 2020 is due out May 15th, with the new single Limitless out now. For more info: www.bonjovi.com