Bonorong Wildlife Sanctuary Is Doing It Tough After Border Closures

Calls for Tasmania version of JobSaver 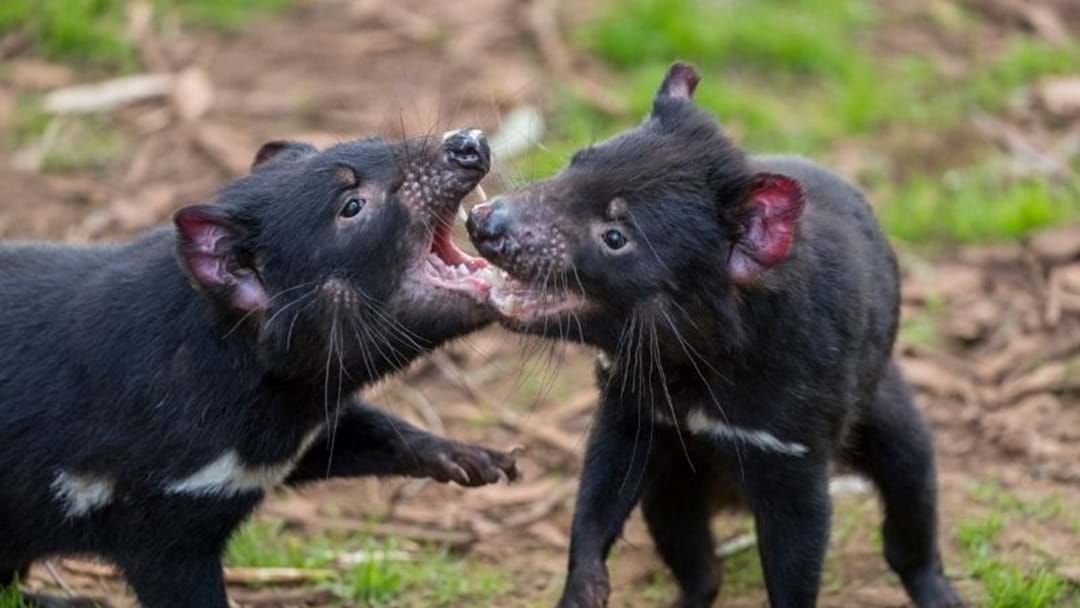 Despite Tasmania dodging COVID outbreaks since the pandemic began, it hasn’t halted the financial impact to businesses like theirs that largely depend on tourists to make a profit.

Irons says the sanctuary is operating as much as 70 per cent below its peak due to tourism disappearing in the area.

Labour is now calling on the Liberal Government to take the matter to Canberra for action.
Shadow Minister for Tourism, Hospitality and Events, Rebecca White says there is a need for a Tasmanian version of JobSaver as tourism-reliant industries continue to do it tough thanks to border closures.

“Tourism and tourism-exposed businesses are telling us that things are worse now than they were in 2020, yet they have access to almost no support. The greatest concern is for workers, who are losing hours and are likely to leave the industry entirely because of the lack of support from the Government while borders are closed. This will leave businesses struggling to ramp back up once borders reopen,” she said.

Under the New South Wales JobSaver program, businesses that have suffered a 30 per cent or more decline in turnover are allowed payments between $1,500 and $100,000 per week, based on the level of their payroll. Payments are calculated based on 40 per cent of payroll for businesses.

“It has been really, really tough for us running anywhere between 30 to 50% of our norm.”

Irons says he is very keen to welcome more friendly faces through their gates soon.