It kicks off this May 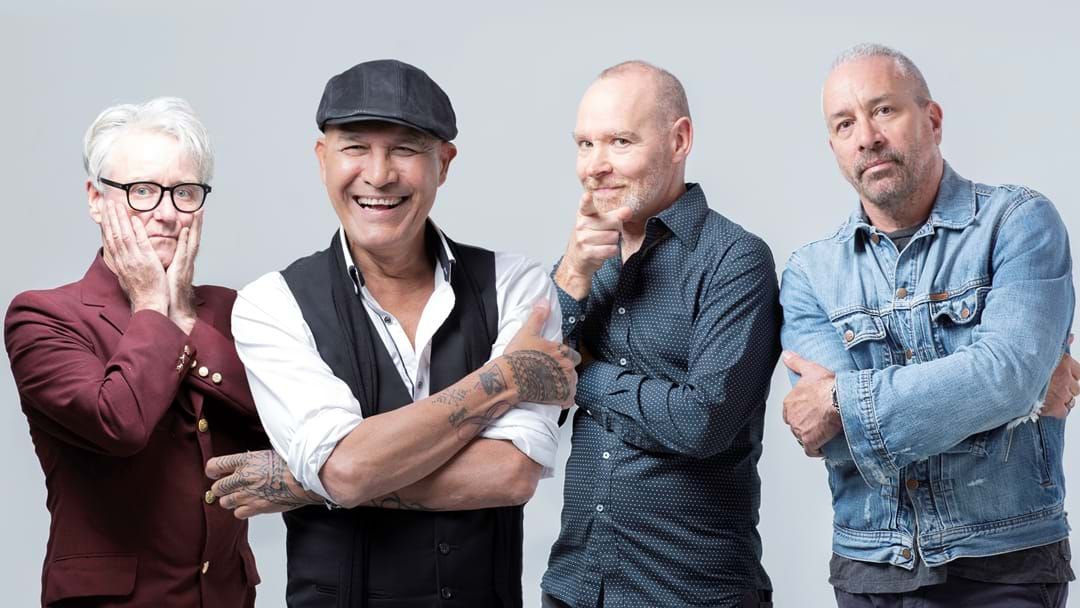 One of Australia’s most loved bands, Boom Crash Opera, return with live shows from May this year. The Kick It Out Live 2021 tour, presented by Triple M, will see them perform hits, gems and rarities in both electric and acoustic mode across a string of venues around the country.

Catch the band announce the tour with Matty O on Triple M Aussie:

On this tour, Dale, Peter ‘Maz’ Maslen (Drums/Vocals), Peter Farnan (Guitar/Vocals) and John Favaro (Bass/Vocals) are making plans to delve deep into the annals of their back catalogue and more to work up obscurities and deep album cuts for the fans.

35 + years has not wearied this band… Boom Crash Opera have never been in finer form. Fans will attribute to the power, musical chemistry and overall magic that the reinvigorated band are currently exuding.