The squad is in! 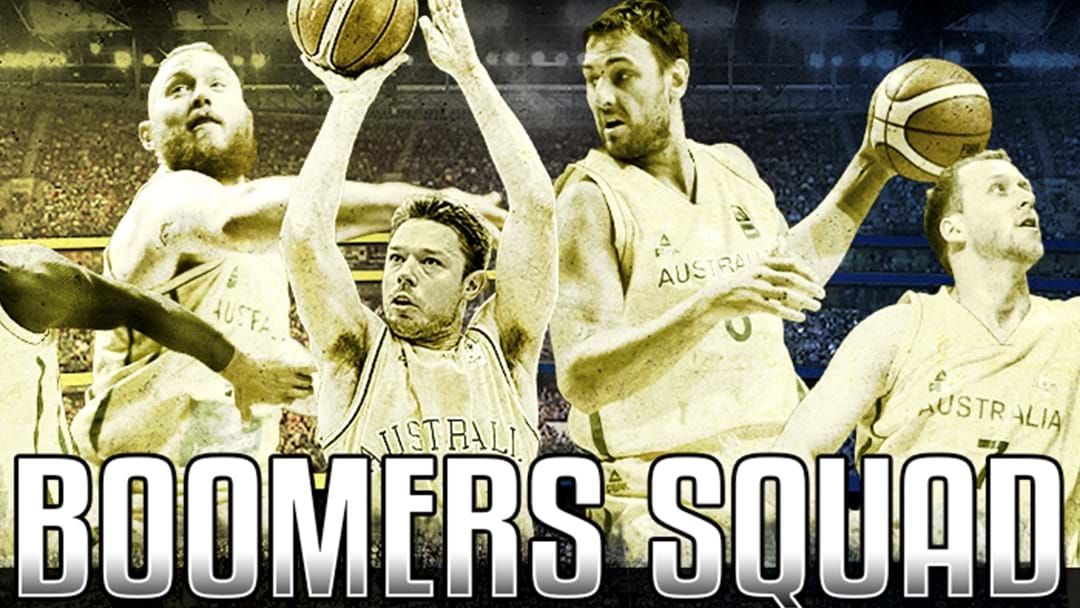 The Boomers have confirmed their 17-man squad for their two clashes with USA Basketball at Melbourne's Marvel Stadium on 22 and 24 August, as well as the FIBA World Cup.

It will also be the 17-man squad the Boomers take to the FIBA World Cup in September.

Thon Maker has missed out after a request from the Detroit Pistons, after initially being included in an 18-man squad.

The USA is yet to confirm their squad.