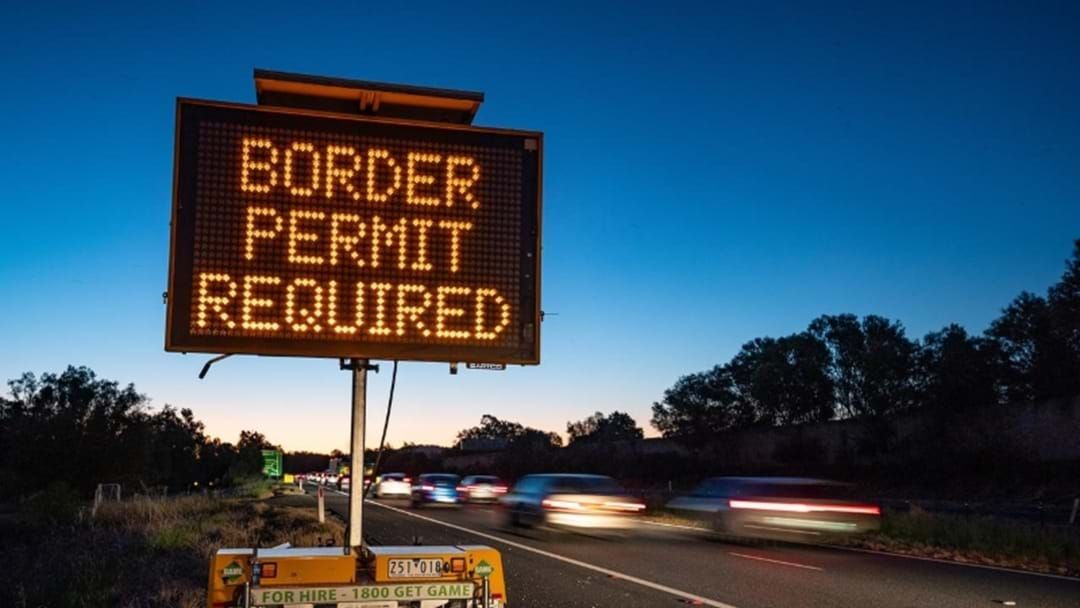 With case numbers on both sides of the Murray in a similar bracket, Victorian health authority have acknowledged that state border restrictions with NSW are becoming less relevant.

Over recent weeks eased border regulations have meant Victorians stuck in NSW have been able to return home.

"We've had all but one person return from that border bubble area and in the not-too-distant future we'll have more to say about how people from Greater Sydney can return to Victoria," Mr Foley explained.

"We've had many thousands of people from red-zones come back since that announcement was made last week. the last figure I saw was well and truly over 3000".

Meanwhile, new exposure sites have been added in Beechworth and Myrtleford.

The Myrtleford Showgrounds has opened as a testing hub, as well as the Beechworth Secondary College Stadium.

It comes after a positive Covid case was recorded over the weekend in Indigo Shire.