Abusing a System Designed to Help 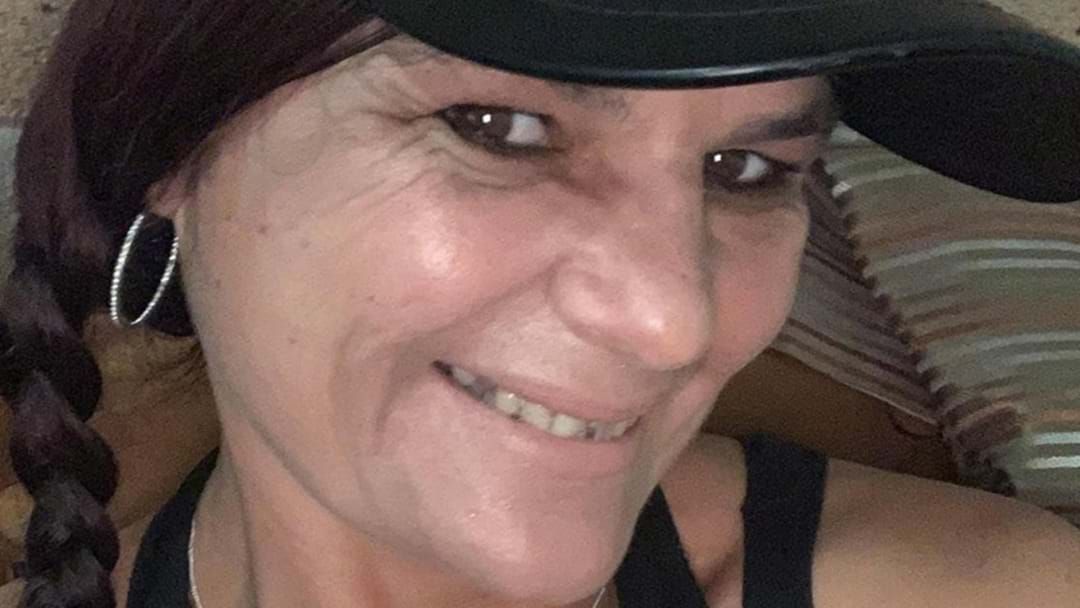 A 44-year-old Bowen woman was sentenced to jail on Friday for fraudulently claiming over $40,000 in taxpayer-funded welfare payments.

Semone Kushula Grace Winn Campbell manufactured a convoluted narrative about flood damages inflicted on a fictitious Townsville estate, done in an attempt to claim disaster recovery payments that were designed to assist victims of the 2019 Townsville flood.

Initially making a National Disaster Relief and Recovery Arrangements claim on February 11, 2019, Campbell was granted a same-day payment of $1000. She repeated the process three days later, impersonating her teenage daughter, and had further success abusing the system.

It was discovered that the address that Campbell had provided when making the claims did not belong to a house, but rather to a public park. Commonwealth Prosecutor, Sam Lanskey, emphasised to the Bowen Magistrates Court that Campbell had gone the extra step to actively mislead authorities to receive the undeserved benefits.

“She had multiple opportunities to be honest,” Lanskey said, “What’s particularly repugnant is, at a time when people were in real need and the community pulled together, she saw it as an opportunity to make easy money.”

Campbell also obtained $40,284.57 in benefits over a period of 18 months, as she continued to claim carer payments and allowances after her disabled son made the permanent move to Cannonvale to live with his father in 2018.

Campbell has been sentenced to 10 months in jail and is to serve three months in custody. She was also ordered to pay back the amount she obtained fraudulently.