Southwest NewsBoyanup Residents Are Calling For Their Own Doctors Surgery

Boyanup Residents Are Calling For Their Own Doctors Surgery 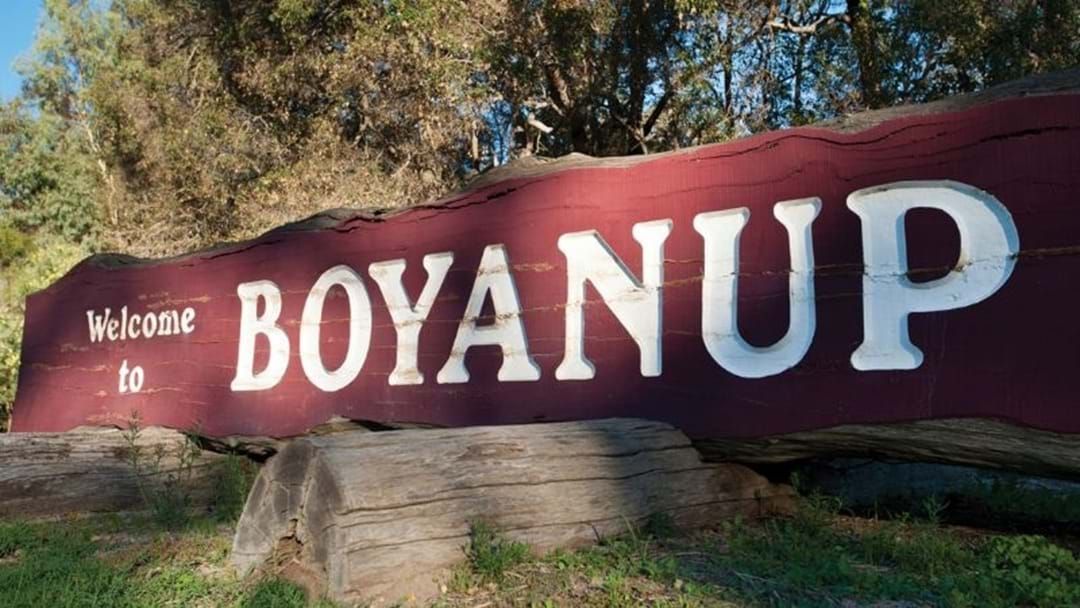 Boyanup residents have begun a grassroots campaign in the hopes they might be able to attract a doctor to the area.

The campaign follows news that a two-year-old plan for a new doctors surgery was no longer going to happen.

With a rapidly ageing population, some residents believe a GP will soon be a necessity. Their last chance at a new doctors surgery could rest in the hands of one generous resident willing to put up his vacant lot for a new medical centre.

Pharmacist Chen Ooi has been waiting for a doctors surgery for five years and is more than happy to offer up his vacant lot to anyone willing to provide the town with a medical centre.

The residents are hoping that placing their signs near busy roads and areas will peak the interest of an available doctor.