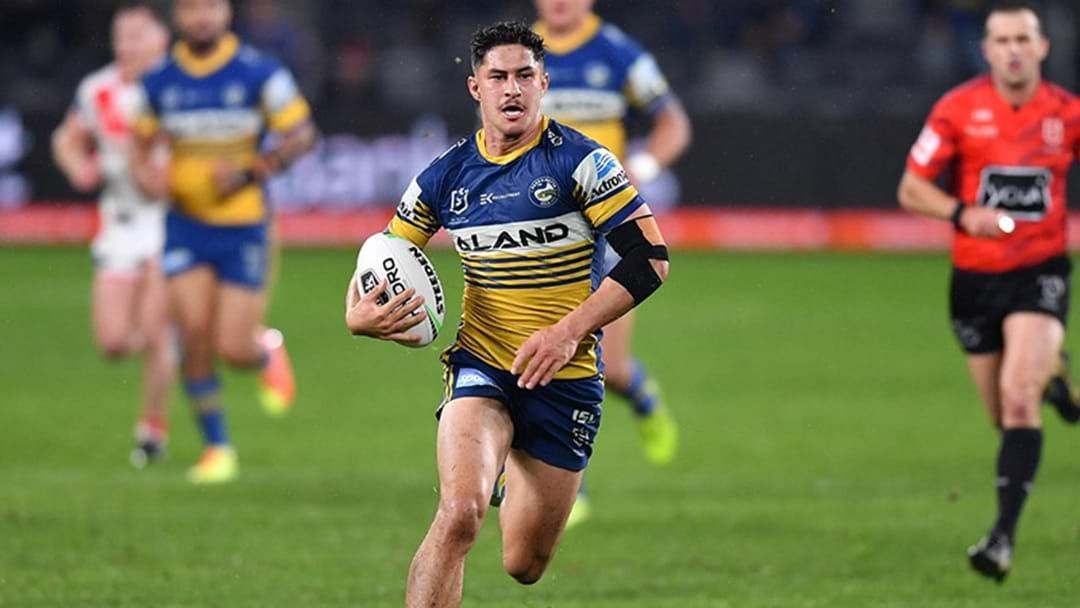 Dylan Brown's season was feared to be over after going down with a syndesmosis injury when the Eels were touched up by the Rabbitohs 38-0 in late August.

Brown underwent surgery and was initially ruled out indefinitely.

Although there's a chance Brown could return in next Saturday night's finals clash with the Storm, according to coach Brad Arthur who opened up on his injury status on Triple M's Sunday Sin-Bin.

Arthur also opened up on the Eels securing a top four finish and previewed their upcoming final against the Storm; hear the full chat below.