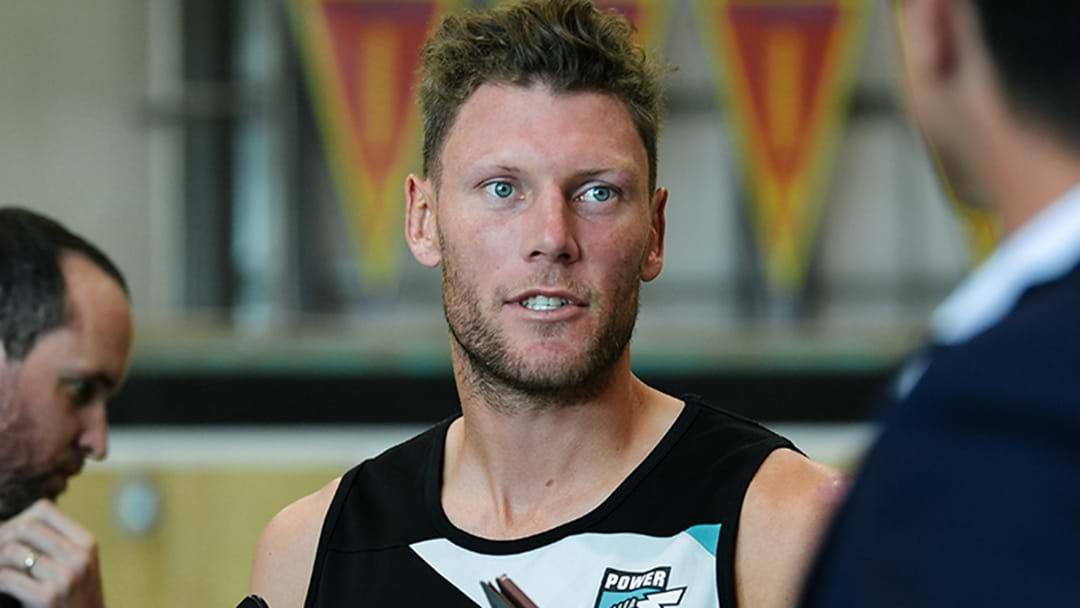 Port Adelaide defender Brad Ebert has confirmed that he has been asked to defer payments from the club.

Despite having payments for 2019 rolled over to 2020 Ebert says he’s “never seen any sort of financial issues.”

“It’s not the first time it’s happened and I don’t think it’s really it’s in a position as one of those,” Ebert told Roo and Ditts.

“I thought it was almost the other end of the salary cap where we were getting too tight and we were just having to adjust things as the year goes I never saw it as a financial pressure situation.”