"He wasn't happy about it." 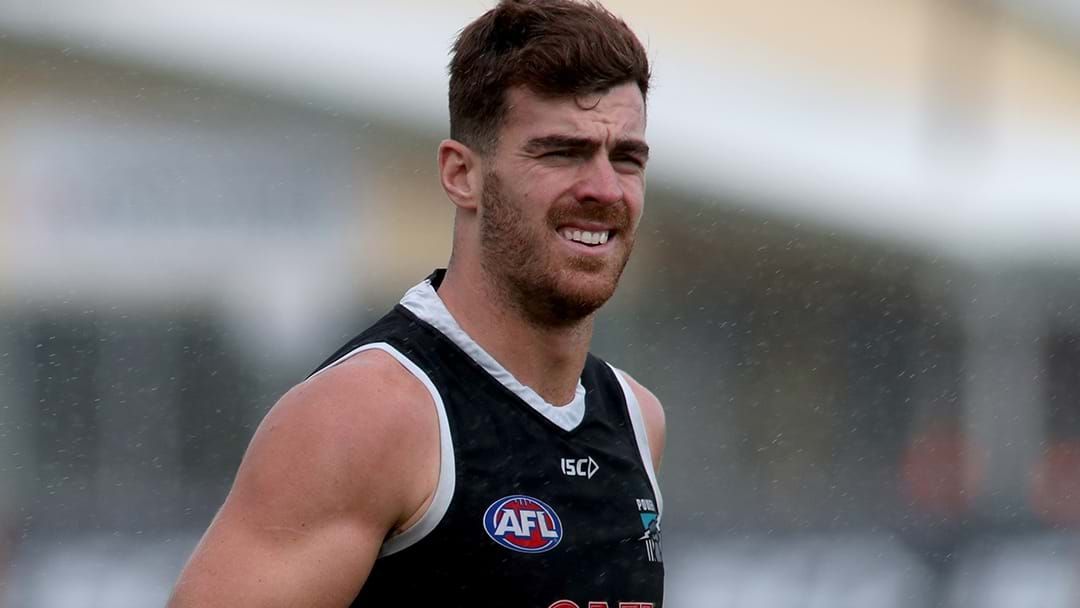 Port Adelaide veteran Brad Ebert has given some insight into why star ruckman Scott Lycett was dropped.

Lycett was dropped for last weekend's clash with Essendon despite a career-best season with the Power, and coming off 20 disposals and 22 hit outs against GWS.

Teammate Ebert joined Roo and Ditts on Triple M on Wednesday morning, where he was pressed on just what happened to the big man.

"What don't they like about his game?" Roo asked.

"What's he doing wrong? What are they not happy with?"

So Ebert gave some insight into the selection, saying Lycett "obviously wasn't impressed".

WHY WAS SCOTT LYCETT DROPPED?

Don’t miss a moment of Roo and Ditts and subscribe to the Catch Up podcast on the Triple M app! Download it on iTunes or Google Play.