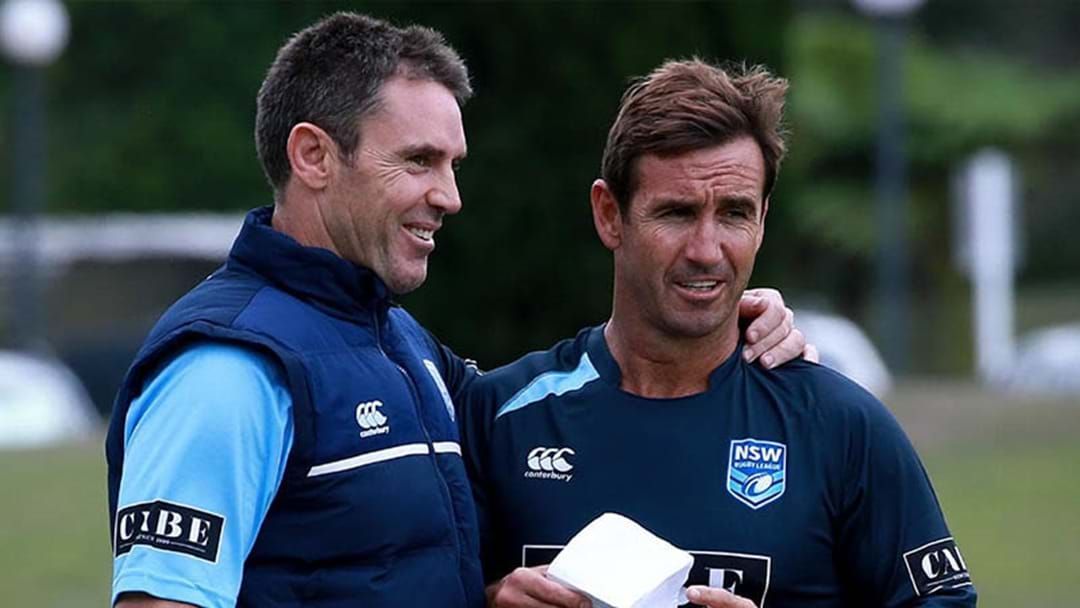 Brad Fittler is set to call on two Dragons players for his Origin squad set to assemble next month.

Triple M's Brent Read revealed all the details when he joined The Saturday Scrum.