Brad Haddin On Will Pucovski's Future

On the Rush Hour. 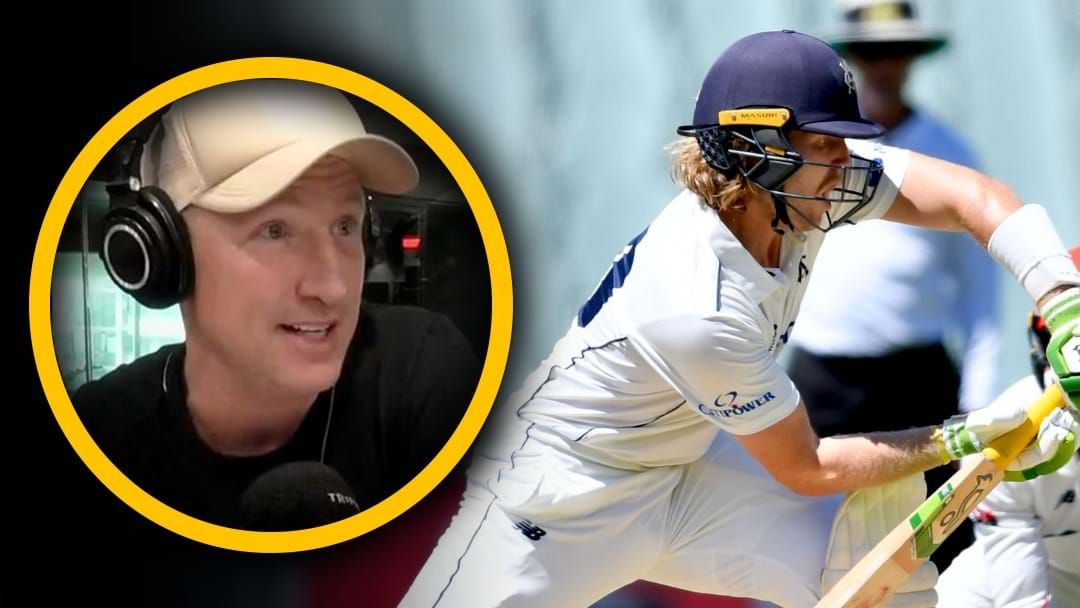 Haddin said that he believes Pucovski has to weigh up his playing future with his family after suffering another concussion.

“He’s got a lot of decisions to make,” Haddin said.

“I’d imagine you’ve got to sit down at some stage and have that honest conversation with your son, saying ‘maybe this is not for you’.

“I think they’ve got some decisions to make as a family.

“And Victoria have a duty of care as well. This hasn’t happened (just) a couple of times now.

"But the most important one to me, is between the parents & Will. Because it must be hard to watch your son get consistently concussed.”