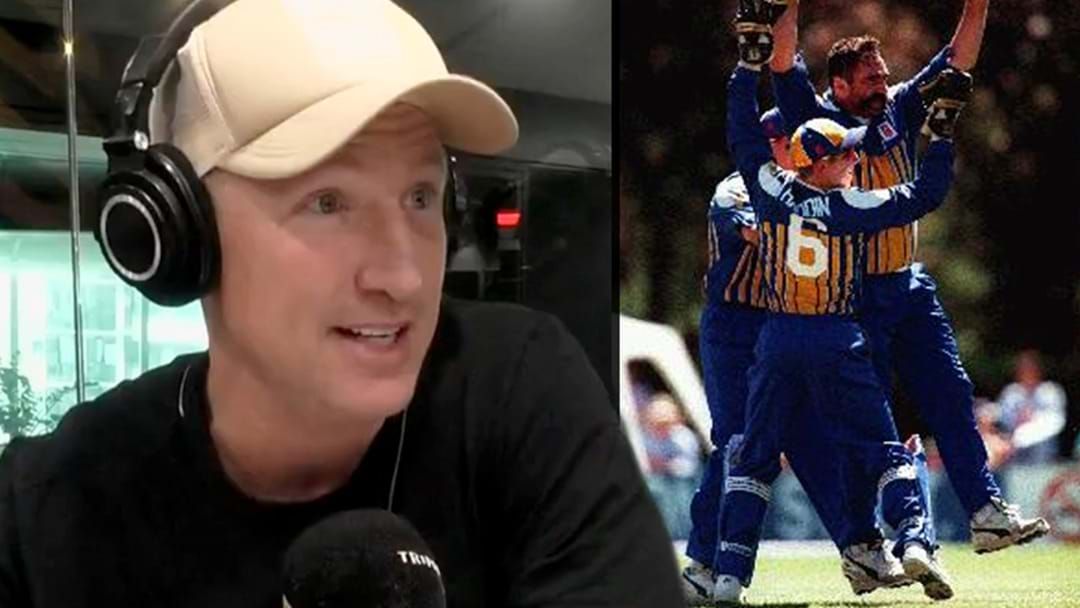 Brad Haddin got his early run as a cricketer at the domestic level through the famous Canberra Comets.

It was also the farewell tour of his co-commentator on Triple M Cricket this summer ahead: Merv Hughes.

And - as Brad Haddin told Triple M's Rush Hour in Melbourne - it was a reasonable way to be welcomed to the sport!

"I was only a young 17-year-old coming into the game," he explained.

"I don't know if he did me any good, but Merv Hughes, his day preparation and the night before, mate, that was a new level. I thought you're meant to get your Gatorade in...not put two Coronas down your throat for all the crowd in the bar!"

And he took it up to a new level when the Comets played the Vics...