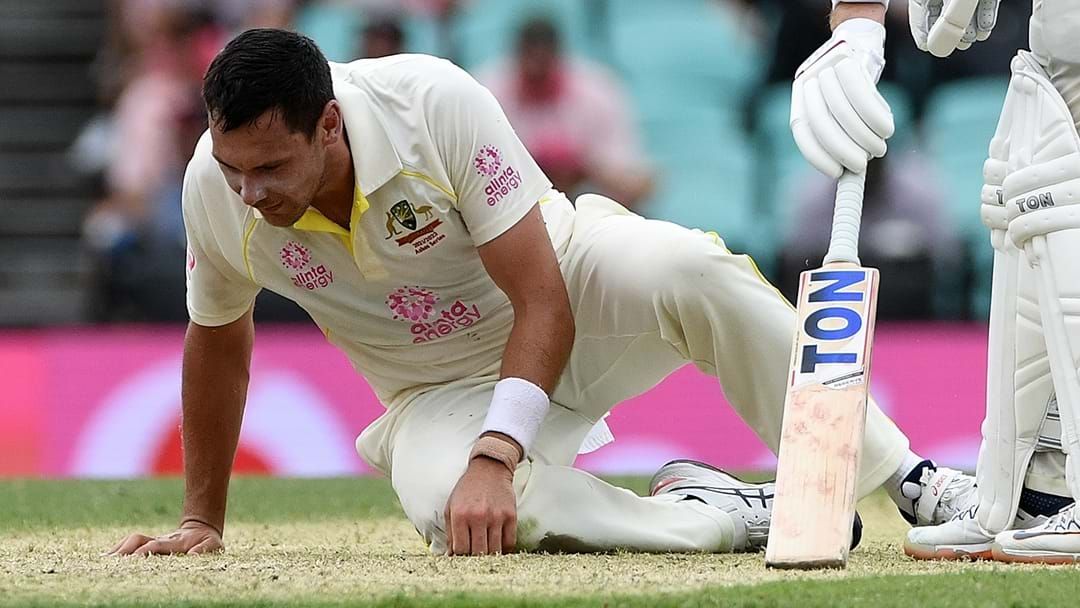 Former Australian wicketkeeper and Triple M caller Brad Haddin says that breakout start of the summer Scott Boland is a real chance not to play in the Hobart day/night Test.

"If you have a look at the last Test, he went off for scans, I think it was day three when they were bowling… heavy fall, he looked sore through the Test match," Hads said.

"And it’s a big effort to come in off not much cricket and continue playing. He wouldn’t have been prepared for this Test series."

Haddin has a replacement for Boland in mind.

"Jhye Richardson’s fit again, he was outstanding in the pink ball Test in Adelaide," Hads said.

Hads also hit back at suggestions that Mitchell Starc could be rested for the Hobart Test, saying that "if England turned up and Mitchell Starc’s name wasn’t on the list, that’s a win for them straight away".

Flannas, Hads and Gus also discussed the SCG draw, the chances of Usman Khawaja keeping his spot, Cameron Green’s future as a Test player and more.

LISTEN TO THE FULL EPISODE OF WILLOW TALK HERE:

Stream every ball of the Hobart Test live on the LiSTNR app! Grab it on iTunes or Google Play now!