AFL NewsBrady Rawlings Is Officially Headed Back To North Melbourne

Brady Rawlings Is Officially Headed Back To North Melbourne 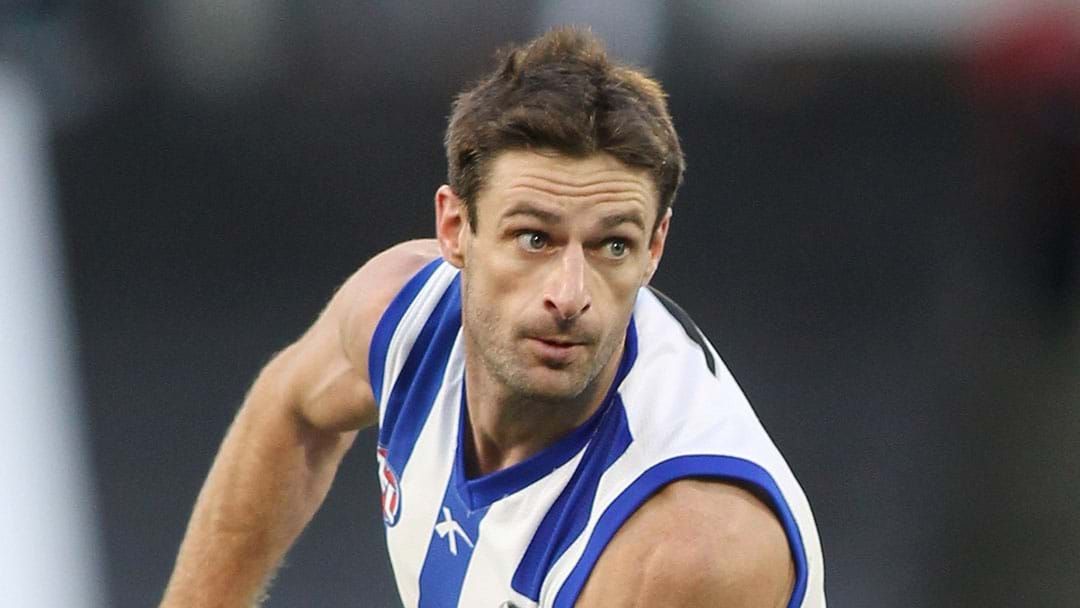 North Melbourne has announced that ex-club champion Brady Rawlings will be back at the club next season.

Rawlings — who played 245 games for North — will be general manager of football from December 1 after West Coast released him from his 2020 contract.

"This is a major appointment for our club," managing director & CEO Carl Dilena said on North Melbourne’s website.

"Brady is a man of the highest character and professionalism.

"He is a true Shinboner and three-time Syd Barker Medal winner, and brings a wealth of experience as not only a former player, but as a highly regarded administrator."

“We acknowledge the difficult position West Coast faces in losing someone of Brady’s calibre. We faced the same proposition in 2013 and we greatly appreciate their understanding and cooperation,” he said.

“Trevor Nisbett and Craig Vozzo in particular have been incredibly professional and accepting of Brady’s wishes to advance his career, and move into the role of GM football with us.”