National NewsBREAKING: AEC Backflips On Phone Voting Rules Excluding Some Covid-Positive Aussies From Having Their Say

BREAKING: AEC Backflips On Phone Voting Rules Excluding Some Covid-Positive Aussies From Having Their Say

Every Australian entitled to vote 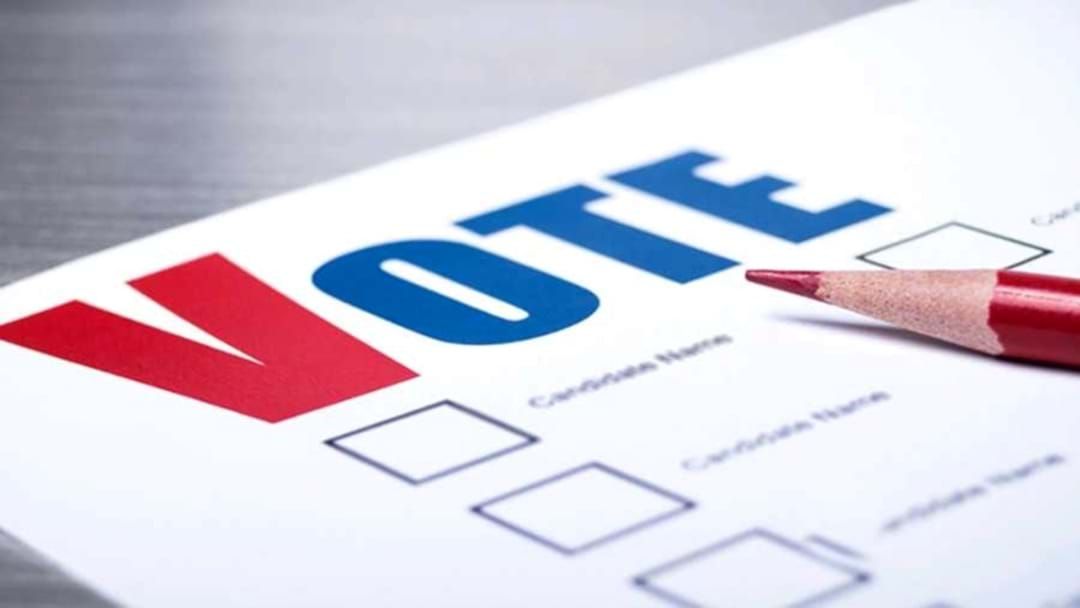 Welcomed changes to voting rules in tomorrow’s Federal Election will be made to ensure all Australians with Covid will be allowed to vote.

It comes after The Australian Electoral Commission (AEC) said on Thursday afternoon that some of the thousands of Australians who tested positive to Covid before Tuesday but didn't apply for a postal ballot couldn't vote on the emergency phone line.

However, after independent candidate Dr Monique Ryan, who is challenging federal Treasurer Josh Frydenberg for an inner-east Melbourne seat, described the issue on her social pages as "a major problem" the issue received quite a bit of traction.

Dr Ryan highlighted that according to official case numbers, at least 201,000 Australians tested positive for Covid between Saturday and Tuesday 6pm, "which is 1.2 per cent of the electoral roll".

"That’s enough to determine the result in many close races. There were eight electorates closer than that in 2019," Dr Ryan said in a tweet.

The AEC shortly after addressed changes to the phone voting rules to the government for approval, with commissioner Tom Rogers stating his profound appreciation for "people’s passion for democratic participation."

"The AEC cannot change the eligibility criteria but have certainly heard the concerns expressed by members of the public who tested positive to Covid prior to 6pm on Tuesday and had not cast an early vote or applied for a postal vote,” the statement said.

"We have analysed the service’s take-up so far, our staffing levels and forecasts for use, and are in urgent discussions with Government about the concerns expressed by members of the public,” he said.

"This morning I have signed a brief recommending for the eligibility for the service be expanded.”

To the relief of many, an official statement was released just after 8:30am on Friday confirming the changes.

"The Federal Government, in consultation with the Federal Opposition, has immediately acted on advice provided by the AEC this morning," the statement read.

"It is important that every Australian who is enrolled and entitled to vote, be able to exercise their democratic right and this change ensures that," the official statement said.