National NewsBREAKING: An App Has Lead To The Largest Underworld Crime Sting in Australian History

BREAKING: An App Has Lead To The Largest Underworld Crime Sting in Australian History 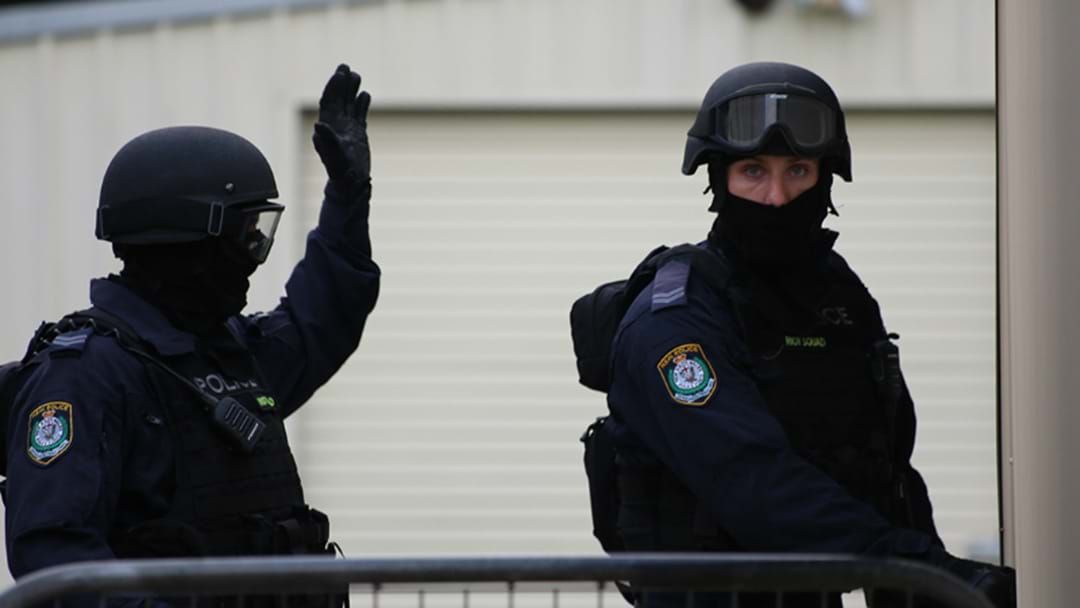 Police have smashed Australia's underworld with the help of an encrypted app.

The app dubbed AN0M was unknowingly distributed amongst crime gangs around the world as part of a three-year operation by the AFP and FBI.

The joint operation lead to $45 million in cash and assets seized, and more than 200 people charged, allegedly from the Australian mafia, bikie gangs, and Asian crime syndicates.

The app, unknowingly distributed across crime gangs around the world, allowed authorities to read up to 25 million messages in real-time uncovering money laundering plans, drug importations, and 21 murder plots.

Home Affairs Minister Karen Andrews says over 4,000 officers were a part of the worldwide operation.

“The relationship that we have been able to draw on particularly with the FBI but other agencies across the world has lead to the most significant operation in policing history here in Australia.”

Prime Minister Scott Morrison has described it as a watershed moment in law enforcement history.

"The Operation puts Australia at the forefront of this fight against dangerous organised criminals who pedal in human misery and ultimately it will keep our communities and Australians safer."

300 search warrants were carried out on Monday night with stings also in the US and Europe.