70yo released into the community 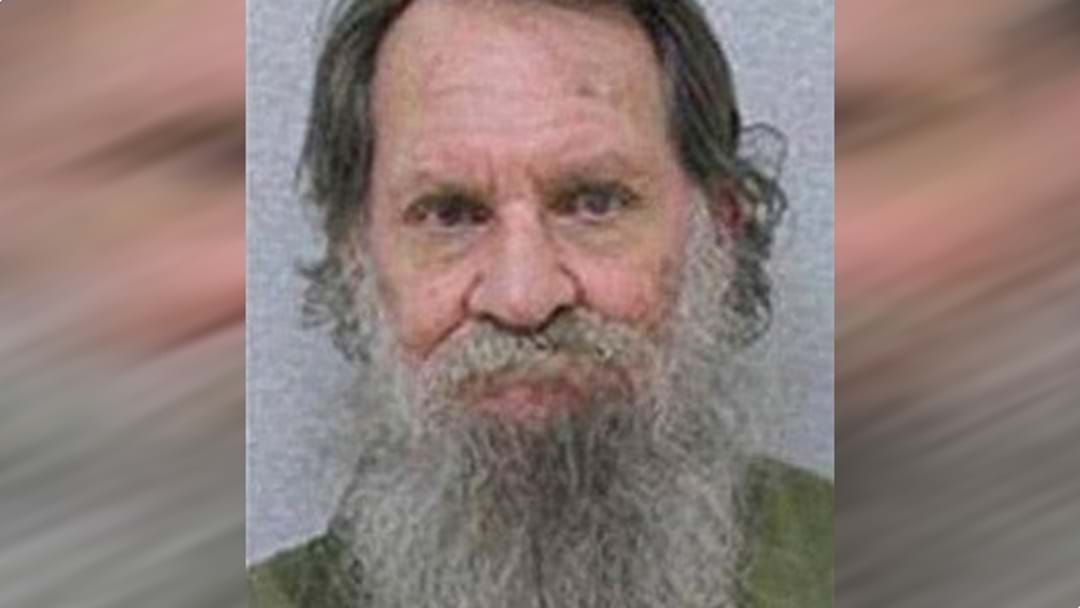 Lawyers for the state's Attorney-General were unable to stop 70-year-old Robert John Fardon - considered one of the state's worst sex offenders - being released into the community, despite several attempts.

Hetty Johnston from child safety advocacy group Bravehearts said she was extremely disappointed by the decision.

"He's been a sexual predator dating back to the 60s; nothing is going to change, you can't change that kind of person," she said.

"This man should never ever have been released, this is why people get frightened and angry with the system."

But Attorney-General Yvette D'Ath said Fardon will be an automatic reportable offender for the rest of his life, under the Palaszczuk Government's tough new legislation to protect the community from child sex offenders.

"Police will know where Fardon lives and travels, details of his phone and internet connections, social media accounts, interactions and passwords for the rest of his life," she said in a statement.

If he failed to meet those reporting conditions, he could have five years in prison.

Fardon was first convicted in 1967 at just 18 years of age, for attempted unlawful carnal knowledge of a girl aged under 10, and in November 2003 he became the first person in Queensland to be detained under the Dangerous Prisoners (Sexual Offenders) Act 2003.