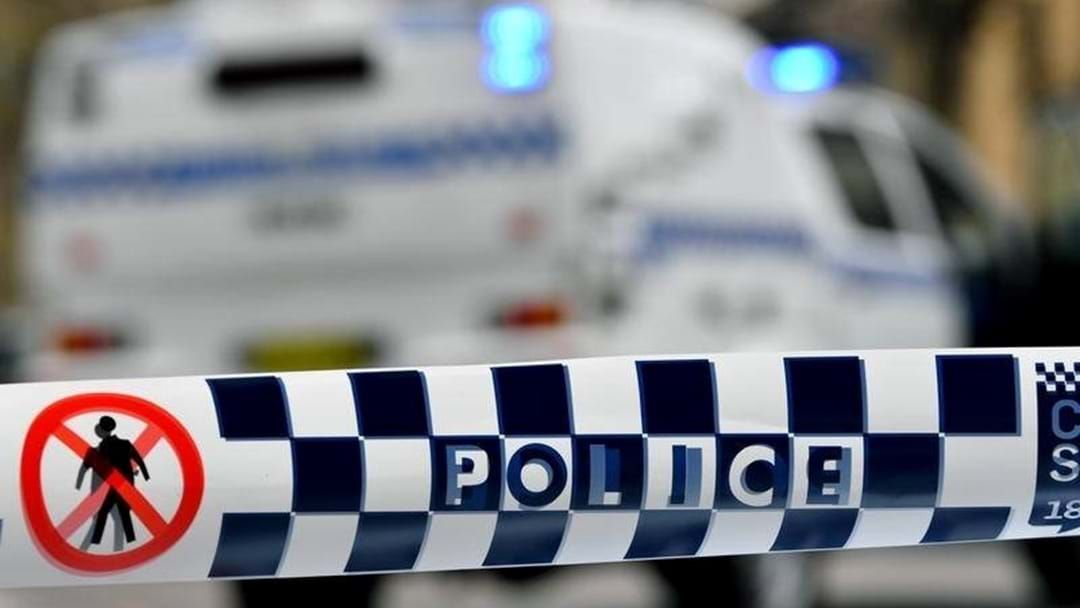 Homicide squad detectives are investigating an early morning stabbing in Brunswick on Thursday which claimed the lives of two men.

Police and emergency services were called to Hope Street at about 5.20am after receiving reports of a stabbing.

Both men, who have yet to be formally identified, tragically died at the scene.

A woman was later taken into custody on a tram at Carlton and is assisting police with their enquiries.

Investigators are appealing for any witnesses or anyone with dash cam footage or CCTV to contact Crime Stoppers on 1800 333 000 or submit a confidential report online at www.crimestoppersvic.com.au