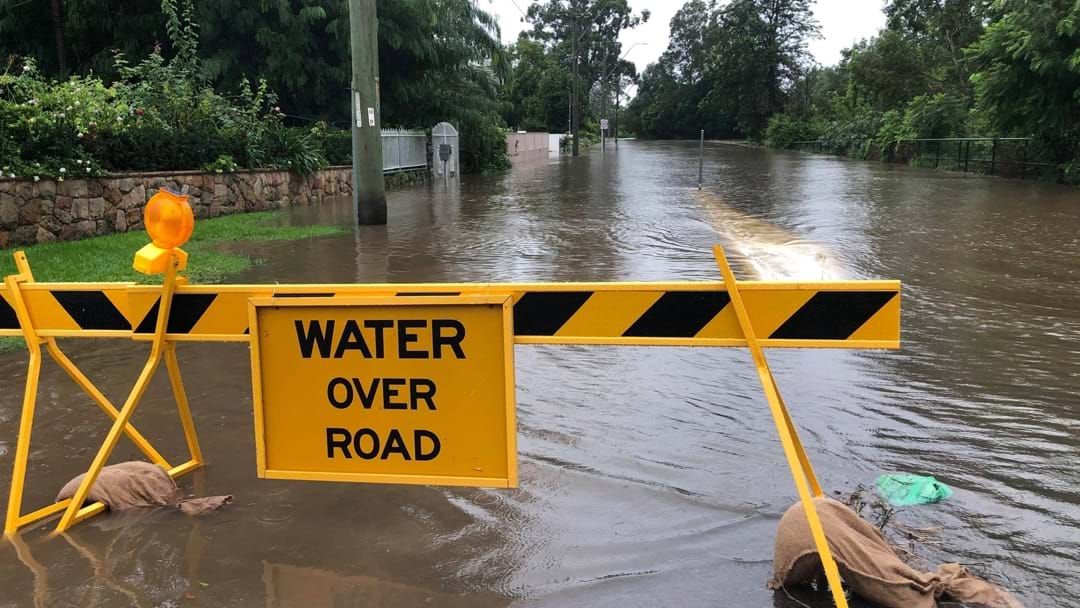 Emergency crews have issued a major flood warning for the suburbs north of Brisbane.

Heavy rainfall is impacting large parts of the Sunshine region, predominantly at the Mary River in Tiaro.

An area that has witnessed tropical cyclones, authorities are reporting flooded properties along the inland.

Sadly, one person in Fraser Coast is reportedly missing as floods sweep across the region.

The Bruce Highway has closed between Curra and Tairo, due to major road damage around the area at Gootchie Creek.

There's flooding expected for Maryborough, while traffic has been largely impeded coming in and out of Bundaberg.

The D'Aguilar Highway has closed both directions due to flooding at Kilcoy Creek.

Helen Reid from the Queensland BOM says it won't slow down over the next few hours.

"We are expecting heavy rainfall to continue into the afternoon .. hopefully that intense rainfall and heavy rainfall period will be easing enough for people to get out their front door and see what floods have happened."