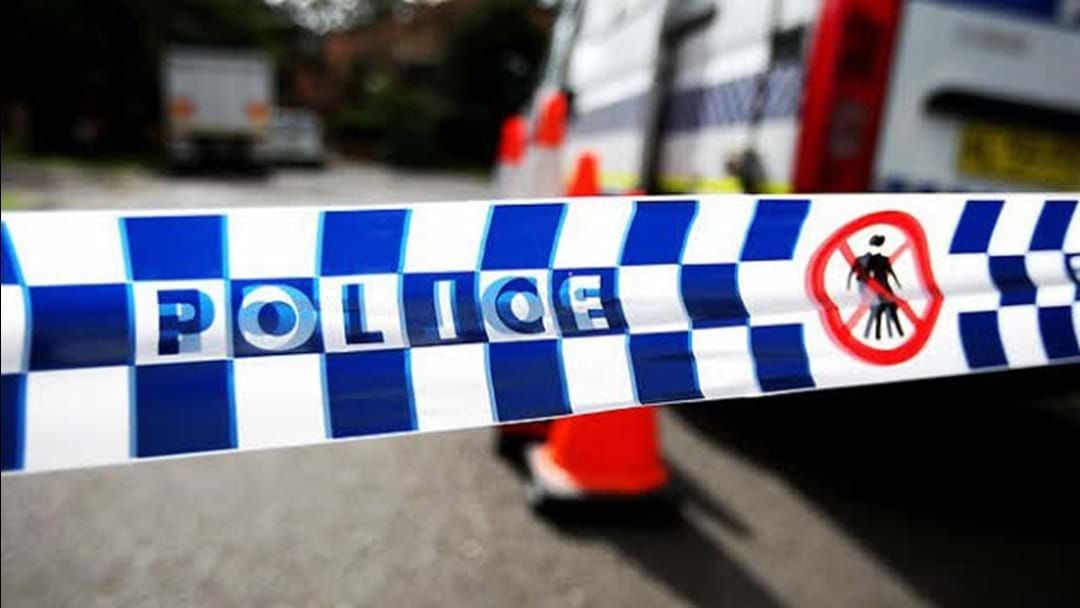 UPDATE: One person has been arrested after a woman was stabbed in the Sydney CBD.

Police have confirmed they responded to multiple reports of a man walking along York St, armed with a knife.

A woman was found inside a hotel with a stab wound, she's been taken to hospital in a stable condition. Police say the injuries are not life threatening.

Officers from Sydney City Police Area Command, and various specialist police, are conducting proactive patrols the area, but it is believed there is no further threat to public safety.

A number of crime scenes have been established and a number of road closures are in place, which is believed to have significant impact on traffic and public transport this afternoon.

Police have urged people to avoid the area near King and Clarence St.