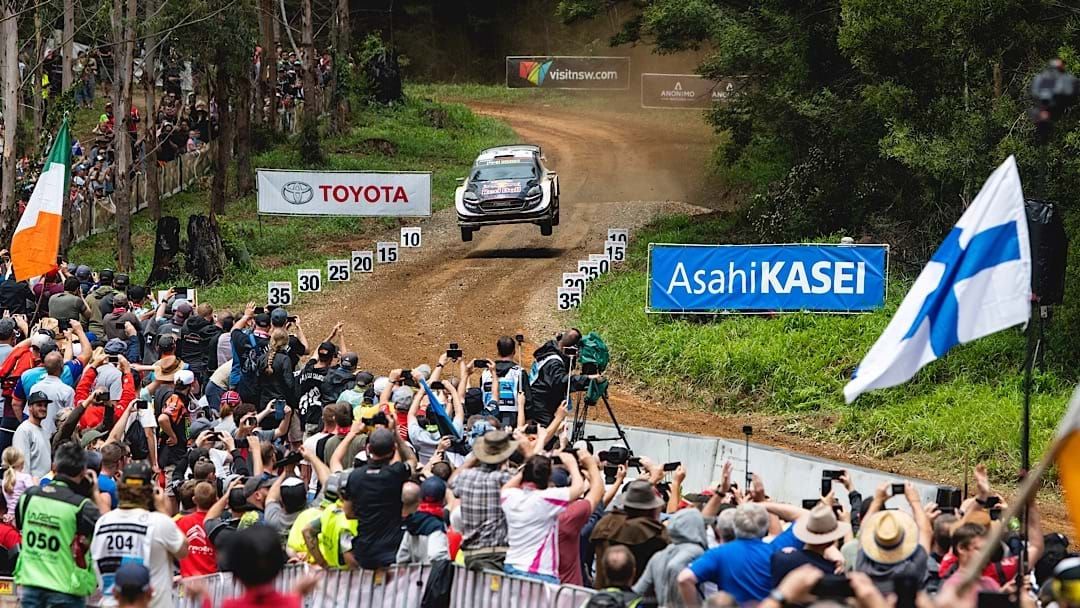 Australia will not host a round of the FIA World Rally Championship in 2020.

The news comes as a blow to Coffs Harbour, however, it is expected to return from 2021 as the series implements a new policy of event rotation.

The 2020 calendar was announced today after a vote of the world motorsport governing body, the FIA, and sees three of the WRC’s longest-standing events, Rally Spain, Rally France and Rally Australia, subject to the rotation policy.

Rally Australia Chairman Andrew Papadopoulos said the organisation was disappointed to miss out on 2020, but had been advised it was included on draft calendars from 2021.

The rally would use next year to develop a bigger and better event.

“The new rotation policy involving Rally Australia and two other established rallies is a reflection of the fast-growing popularity of the FIA World Rally Championship and pressure on the FIA and organising company WRC Promoter GmbH to accommodate more countries in the series,” Mr Papadopoulos said.

“We’re proud Rally Australia has helped generate millions of dollars in direct economic benefit and global publicity since the event came to New South Wales in 2009.

“Rally Australia acknowledges the incredible support we’ve received from every part of the Coffs Coast community, which has generously welcomed the WRC”.

The 27th Australian WRC event, Kennards Hire Rally Australia, will be staged on the

New South Wales Coffs Coast on 14-17 November 2019and is supported by the NSW Government through its tourism and major events agency Destination NSW.