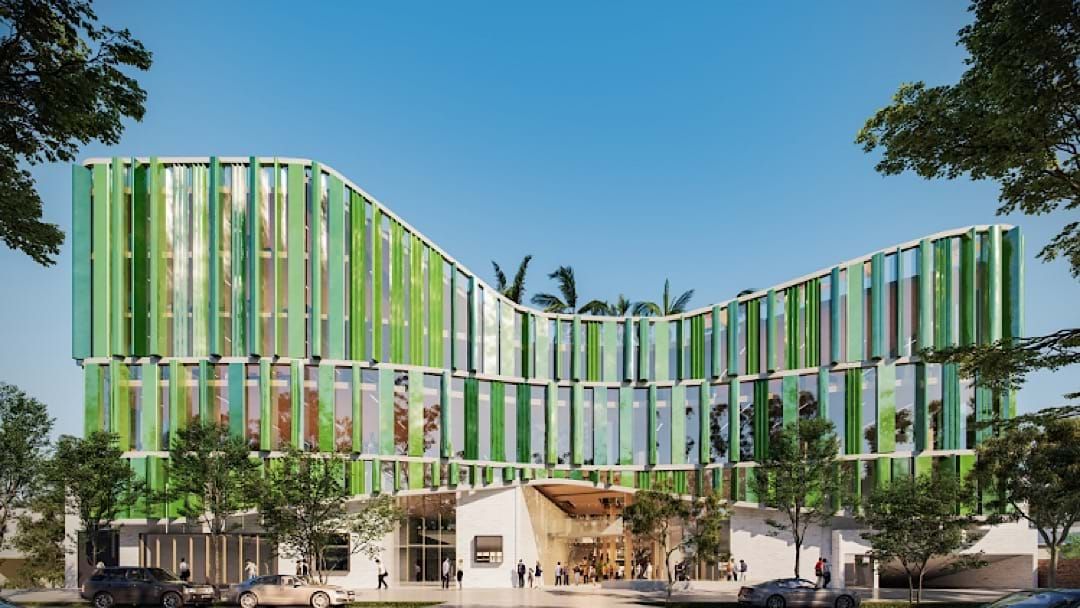 The NSW Government has approved an application from Coffs Harbour City Council to build a Cultural and Civic Centre at 23-31 Gordon Street.

Department of Planning, Industry and Environment Executive Director of Regions, Industry and Key Sites Anthea Sargeant said the application to build and operate a new four to seven storey cultural and civic building was approved following rigorous assessment and consideration of community feedback.

The decision was made following a detailed economic analysis of the proposal and consideration from Council of other potential locations.

According to the Department, they say that "construction of the new space will create 555 construction jobs and 31 additional operational jobs while injecting $76.5 million into the economy.”

“We have carefully considered the proposal in light of feedback from the community. From a planning and land-use perspective, the proposal is acceptable as it fully complies with existing planning rules on the site and it would not result in any significant amenity or visual impacts on the surrounding area,” Ms Sargeant said.

“While we understand community’s concerns about the cost of the proposal, ultimately this is a matter for council to consider. We did however carefully consider the potential economic impacts on the local area and found it’s unlikely to result in any significant impacts.”

“The new regional gallery will have more than three times the space of the current gallery, while the new library will be three times as big as the existing library and the regional museum will double in size,” Ms Sargeant said.

A number of conditions have been imposed on the project to ensure any potential impacts are appropriately managed, including ensuring machinery on the roof is blocked from view, preparation of a traffic management plan and preparation of a flood action plan.

I am disappointed, but not surprised, that the Development Application has been approved for the Coffs Harbour Cultural & Civic Space project. It apparently does not meet the criteria for refusal under the Environmental Planning and Assessment Act 1979.

I reiterate that I do not support this project and that the decision to proceed has been made by our elected councillors.

I have often reflected on why this project in particular is so divisive. I can only conclude that there is a general dissatisfaction with the project and the way the council has managed the process to date. The community feedback to my office over the last 18 months has been an overwhelming rejection of this project.

The elected councillors were infamously split 4-4 on the decision to proceed. I urge all councillors, regardless of how they have voted in the past, to reconsider whether this project should go ahead in its current form.