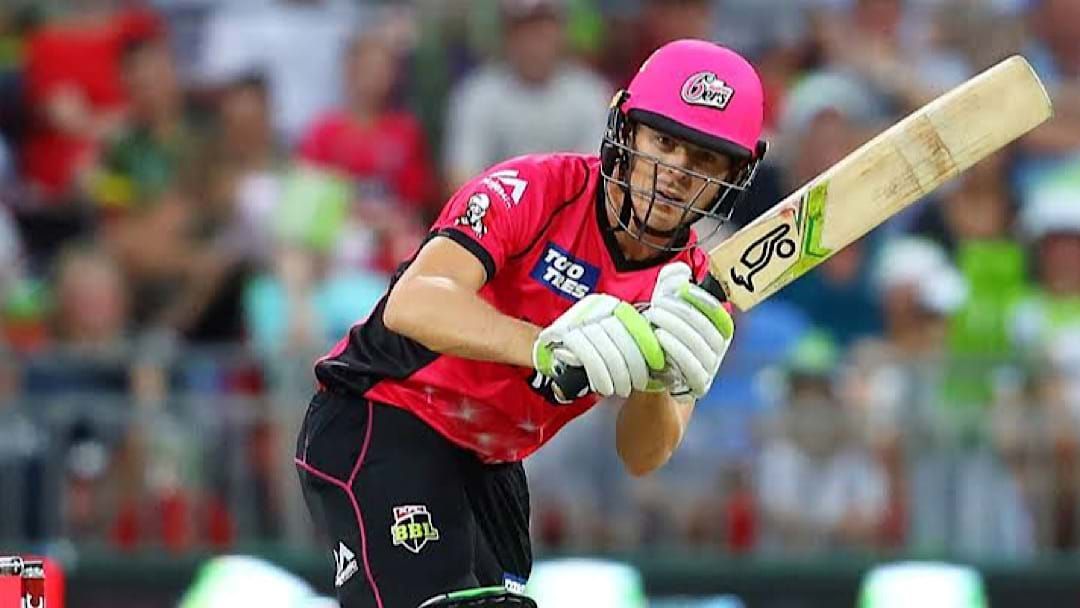 The Sydney Sixers have announced a 13-player squad for their game against the Adelaide Strikers in Coffs Harbour on Sunday night.

Henriques left Coffs Harbour earlier this afternoon to return to Sydney to be with his wife Krista.

"I am extremely nervous, excited, concerned and worried," Henriques said of his dash back to be with his wife.

"I don't want to miss my child's birth. I don't like the thought of my wife being on her own during the experience of labour so I am in a massive rush to get home.

"But I am very excited about the prospect of becoming a father", he said.

Josh Hazlewood returns to magenta for the first time since BBL|03, replacing Mickey Edwards, while skipper Moises Henriques is replaced by Justin Avendano.

Henriques said he had every confidence in the Sixers squad to perform without him, under the leadership of stand in captain Daniel Hughes.

"In terms of the team, they'll be absolutely fine," he said.

"We have 11 leaders every time we step on the field for the Sixers so I know they'll all stand up in these back to back games against the Strikers."