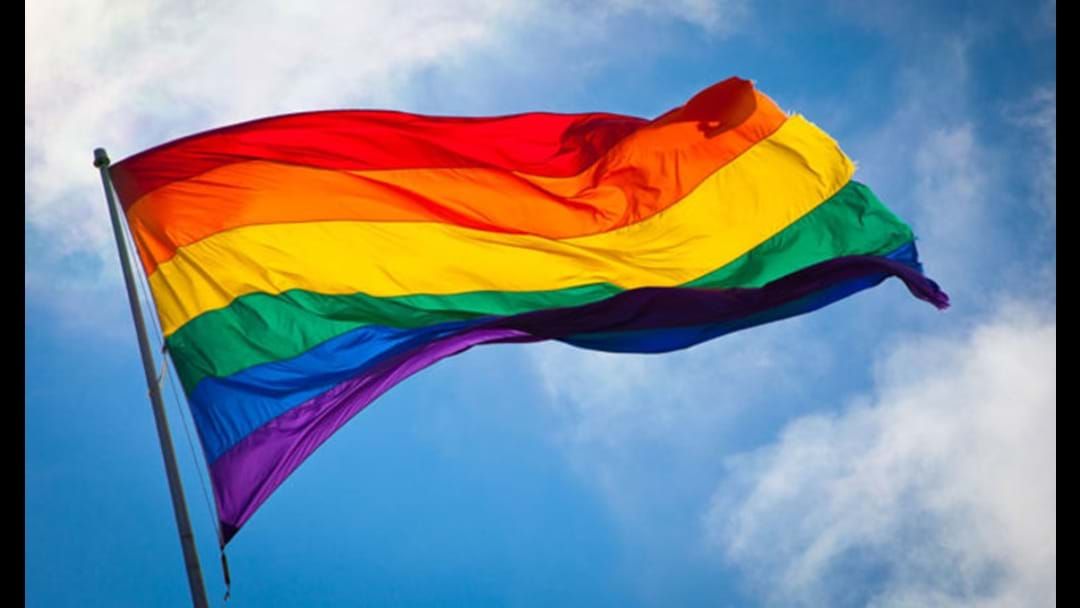 Wedding bells are set to ring for same sex couples, with Parliament this afternoon passing the bill to legalise same sex marriage in Australia.

Debate on proposed amendments dragged on in the House of Representatives throughout the day, but in the end it was passed without any changes.

Only four MPs voted against the bill, with cheers, applause, tears and the waving of rainbow flags in the public gallery as the final vote was conducted.

The Governor-General now needs to give royal assent to the bill and it will be law, likely within the next few days.