Schools nearby in lockdown 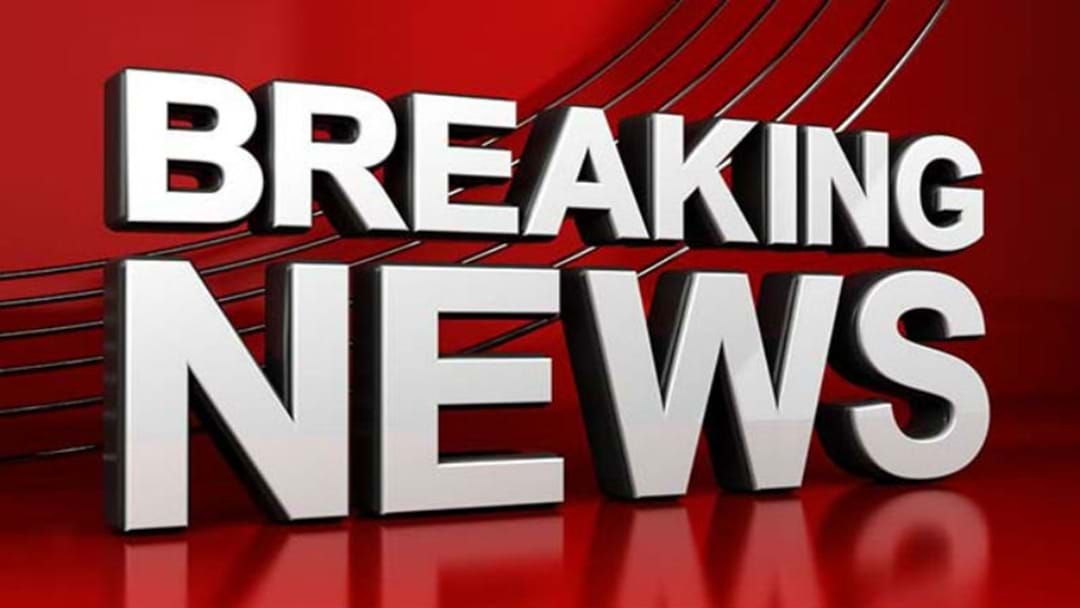 In breaking news, police are currently responding to a critical incident in Christchurch, New Zealand, after shots were fired inside a mosque.

Surrounding schools are in lockdown, with armed police deployed at the scene near Hagley Park.

People in central Christchurch have been urged to stay indoors as an 'active shooter' situation is underway.

School children who were out on the streets protesting climate change at the time of the attack have been forced to seek shelter in government buildings.

In response to a serious ongoing firearms incident in Christchurch all Christchurch schools have been placed into lockdown. Police urge anyone in central Christchurch to stay off the streets and report any suspicious behaviour immediately to 111. A serious and evolving situation is occurring in Christchurch with an active shooter.Police are responding with its full capability to manage the situation, but the risk environment remains extremely high.Police recommend that residents across Christchurch remain off the streets and indoors until further notice. Christchurch schools will be locked down until further notice.Police thanks the public for their cooperation and will provide further updates to keep residents informed.

According to Newshub, there were 29 shots heard inside the mosque, with multiple injured and reports of six people killed.

A witness has said that the shooter was dressed in military gear and had a high-powered rifle.

All schools and hospitals in Christchurch have been placed in lockdown.

Canterbury Police NZ have tweeted of a critical incident in Deans Avenue, Christchurch.

There are unconfirmed reports that there has been a second shooting at a mosque in Linwood.

According to initial reports, the Bangladesh cricket team was inside one of the mosques, but all managed to escape.

The Guardian has also reported that explosives have been found in a car on Strickland Street in Christchurch.

Two police officers have confirmed that the bomb is inside a beige Subaru that has crashed on the street, roughly three kilometres from the Al Noor Mosque where the shooting took place.

DFAT has released the following statement:

The Department of Foreign Affairs and Trade is aware of reports of a shooting incident at a mosque in central Christchurch. The Australian High Commission in Wellington is making urgent enquiries with local authorities to determine whether any Australians have been affected.