Crime scenes have been set up.. 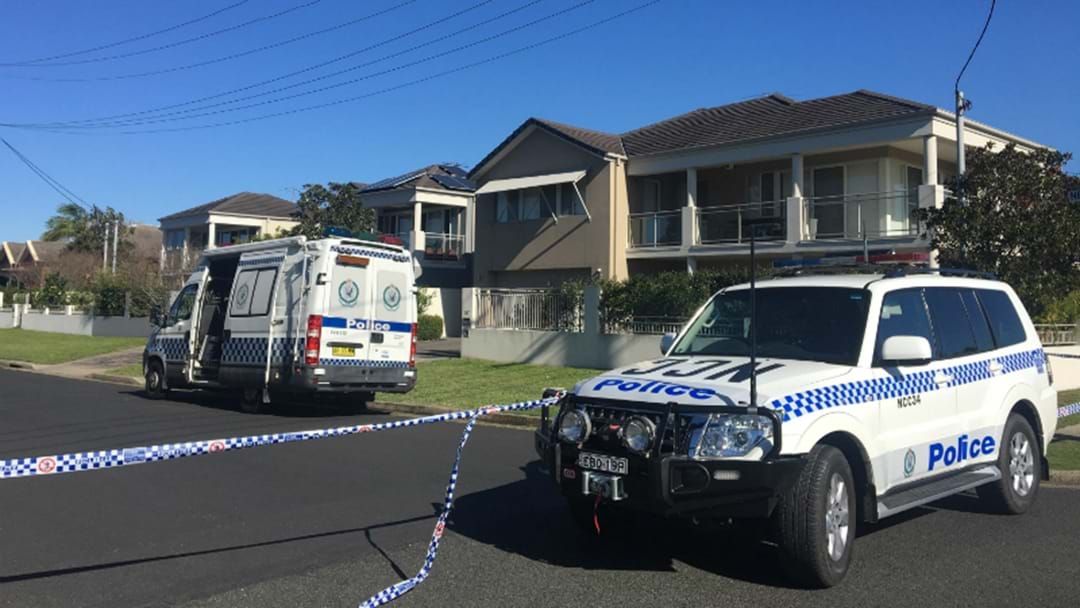 Police say no third party is being sought following the discovery of two bodies at Stockton this morning, in what appears to be a murder-suicide.

A 75 year old woman was found dead in her home in Newcastle Street at around 6am.

Her 76 year old husband's body was discovered a short time later in the surf on Stockton Beach.

Crime scenes have been set up at both locations, as detectives try to piece together what's happened.

They say the couple's medical histories will be reviewed as part of their investigation.