Have you seen this car? 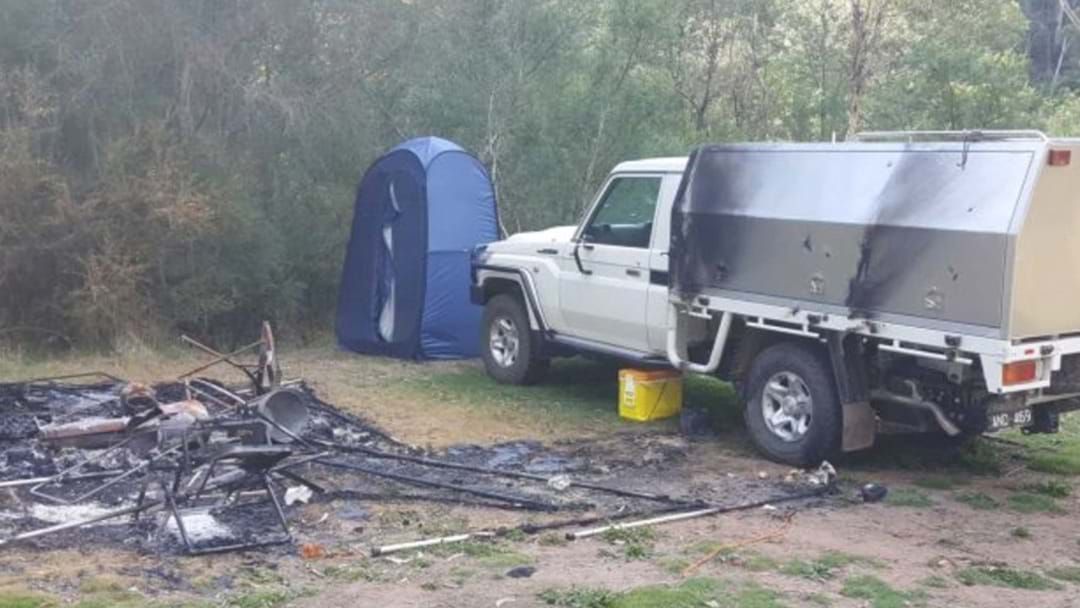 Police have made a breakthrough in the case of two Victorian campers that went missing in March 2020.

Russell Hill and Carol Clay vanished from a campsite in Wonnangatta Valley, their campsite and Toyota Landcruiser was later found burnt out.

Police now believe the pair didn’t stage their own disappearance, and that they were most likely murdered in an unplanned attack by a stranger.

Detectives are now tracking the driver of a dark blue Nissan Patrol that was spotted in the area with a trailer.

Police have received reports that the vehicle attempted to leave late on the night the campers vanished.