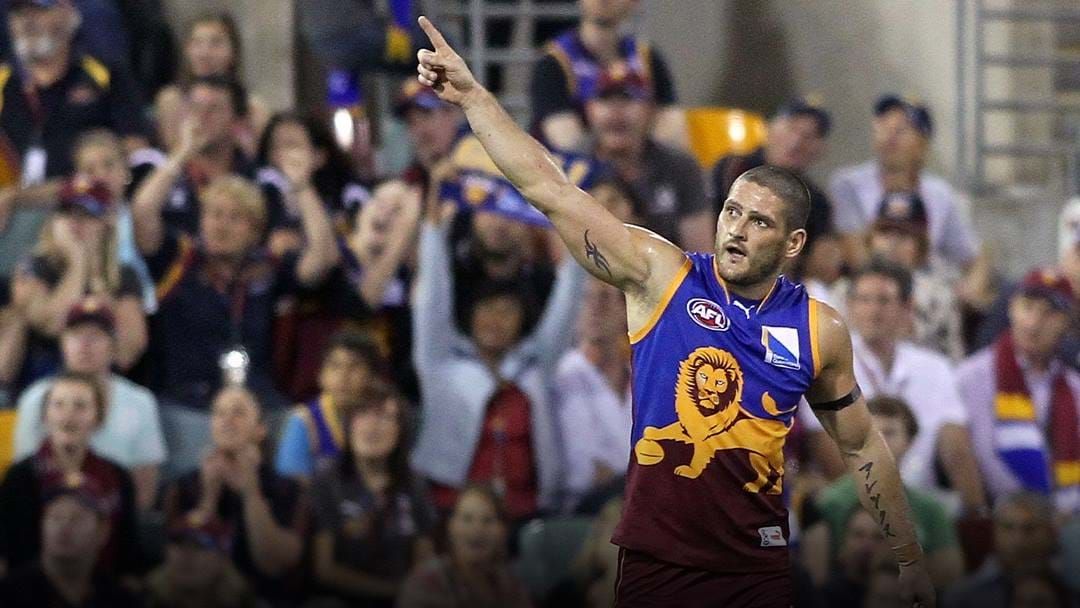 Brendan Fevola reflected on his time with the Lions and how it all progressed, joining the Friday team as this week's cult hero!

After slotting 575 goals in the Navy Blue (sitting second on Carlton's all-time list), Fev took his talents to Brisbane but was unable to replicate any of his early-career form.

"We started well, had a great pre-season," Fev recalls.

"I think we won our first four or five games, sitting on top of the ladder.

"We were humming and then Browny and I both got injured in Sydney ... then it all sort of fell apart."

Dunstall reminded Fev that his move up north had a "rockstar feel" during his 17-game season in 2010. Despite not being able to flash more of his ability to Lions fans, the man they call 'The Loosh' was grateful for having the chance to live a somewhat disguised life.