Brendon Fevola: "Vossy Said 'We'll Get You Help' And It Was Like 100kg Lifted Off My Shoulders"

Brendon Fevola: "Vossy Said 'We'll Get You Help' And It Was Like 100kg Lifted Off My Shoulders"

"Best thing that ever happened to me" 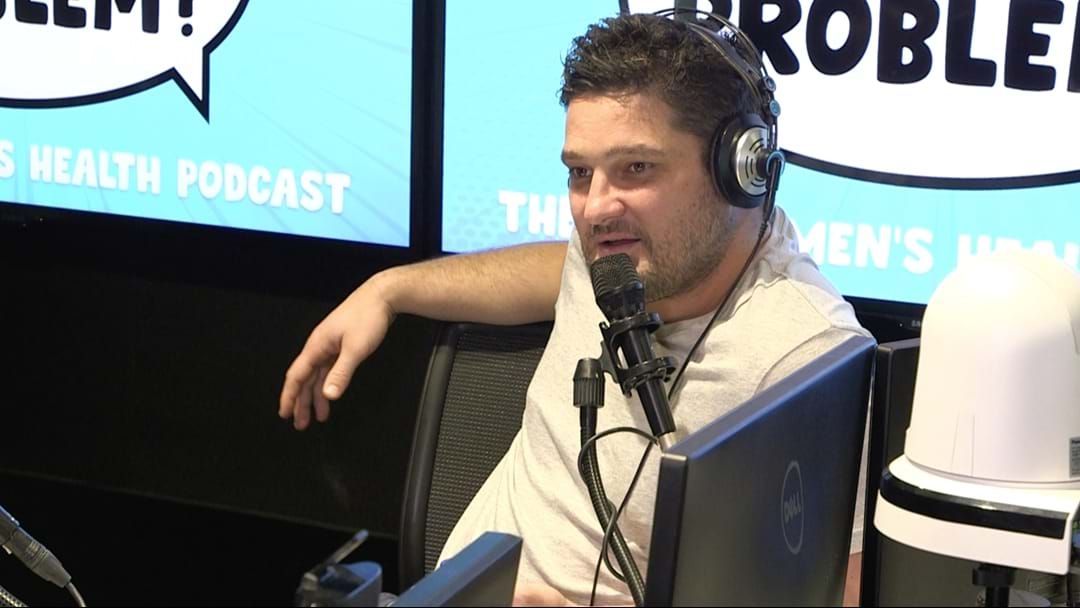 Footy legend Brendan Fevola has spoken candidly about reaching out for help – saying it's the best thing he ever did.

Speaking to comedian Wil Anderson and Beyond Blue doctor, Dr Grant Blashki, on What’s Your Problem? The Aussie Men’s Health Podcast, Fev described the fateful conversation with Brisbane Lions coach, Michael Voss, which helped put his life back on track.

“I had really good relationships with other coaches but I probably wouldn’t be able to say it to them. I don’t know why. I  felt like Vossy was that bloke… I felt like he was a good listener and he could help me.

“He said “we need to get you some help, we’ll do this, we’ll do that” and God man, I felt amazing. It was like 100kg has been lifted off my shoulders.”

"He was sitting there and his jaw hit the table. He’s like “Oh my God, this guy’s cooked” but he got me the right help and I went into a clinic and it was probably the best thing that ever happened to me.”

You can listen to Fev’s story and more, in the What’s Your Problem? The Aussie Men’s Health Podcast here: