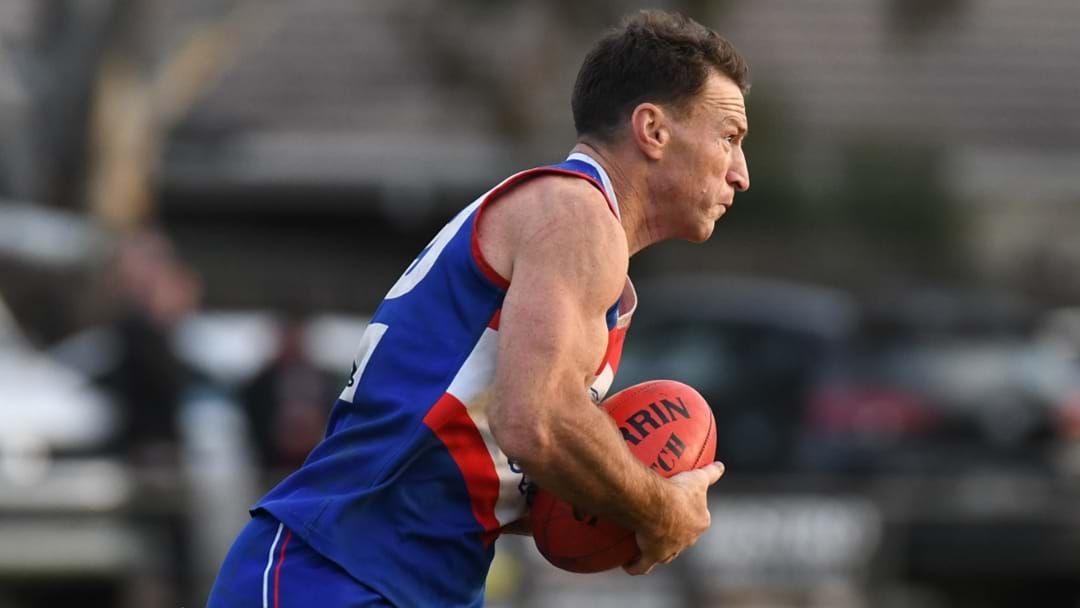 Brent Harvey’s North Heidelberg has retrospectively been denied of a win after match vision confirmed they were given a behind when the kick should have been adjudged out on the full.

The incident occurred during the second quarter of their match against Macleod at Shelley Reserve in Division 1 of the Northern Football League.

The result could have implications later in the season with North currently in third and Macleod in seventh with five teams set to play finals.

Boomer kicked two goals in the game, with his brother Shane kicking four.