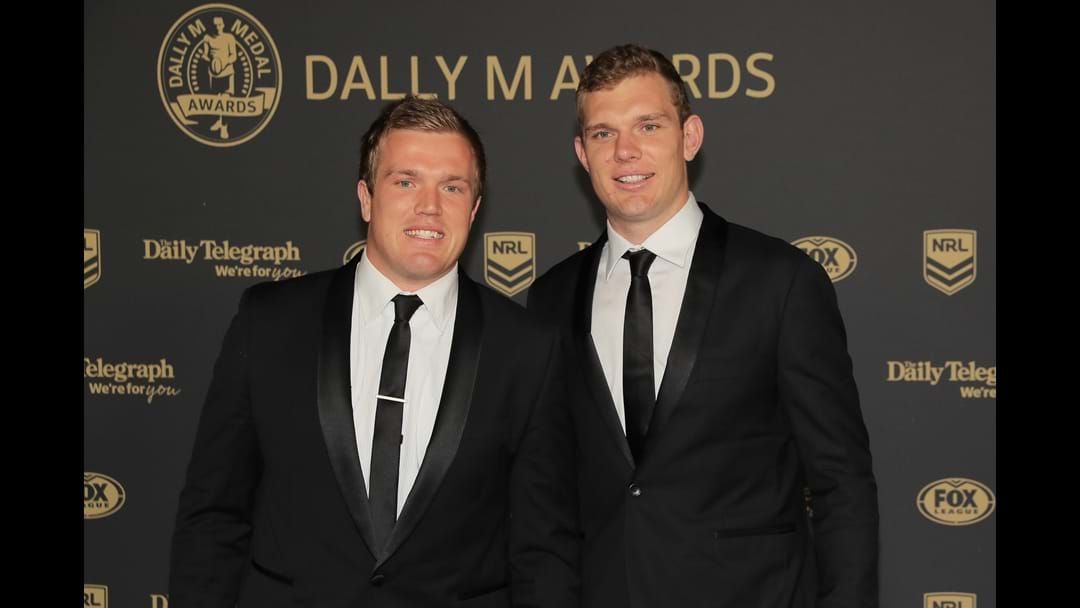 Triple M’s Brent Read has provided an update on the future of both Jake and Tom Trbojevic.

Both can hit the open market as of November 1 and begin negotiations with rival clubs, which the Bulldogs are reportedly willing to offer a $10-million four-year package.

Ready also had an update on the future of Latrell Mitchell and Alex Glenn; hear the full chat below.