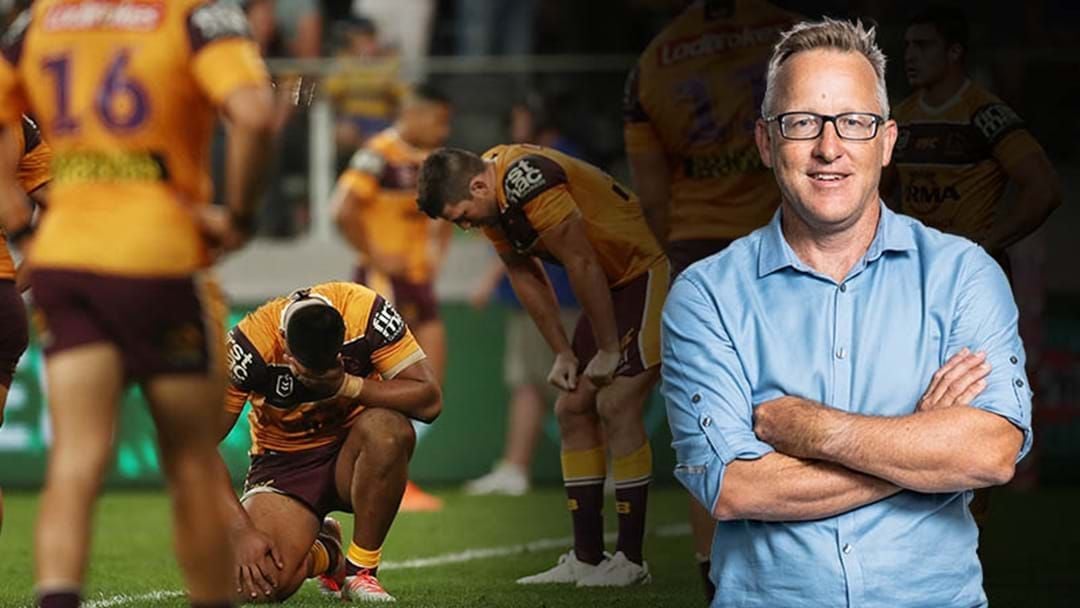 Originally players reports suggested players could be facing a 50% cut, which turned into a possible 89%.

In fact, Canberra Raiders star Josh Hodgson told The Daily Telegraph, players could only have one more pay packet left in 2020 IF the NRL was forced to cancel the entire 2020 season.

“We only finished playing last week, to say we might not even get paid in two weeks is a weird one," Hodgson told The Daily Telegraph

“I think we are guaranteed one pay but after that I am not sure.”

Ready also had a huge update on off-contract player contracts; hear the full chat below.